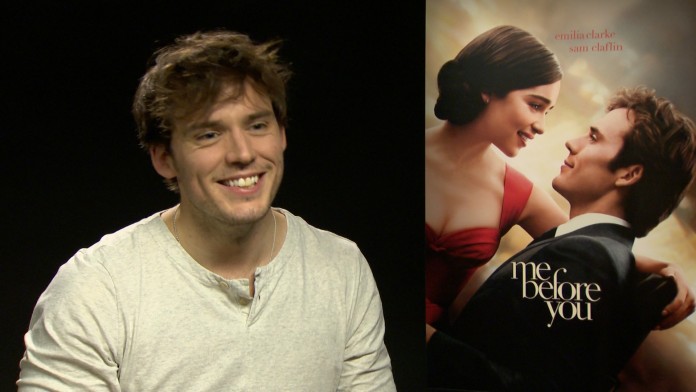 When tackling a role from a bestselling novel, there’s always an element of pressure placed upon the actor, but for Sam Claflin, having stepped into the world of The Hunger Games, it’s nothing. Needless to say, where Jojo Moyes’ Me Before You is concerned, many fans have a very specific idea of what the character is like, but it’s a challenge the British actor has risen to.

We caught up with Claflin in London during the film’s promotional tour, where he discusses the allure in playing this role, and the challenges, both physically and mentally, that come with a character of this nature.

Me Before You is released on June 3rd.