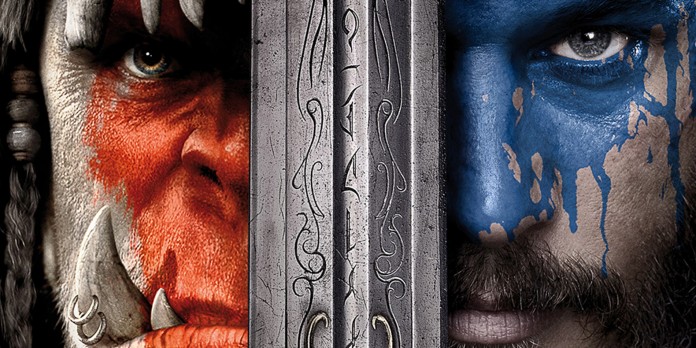 Warcraft is a hugely popular MMORPG (massively multiplayer online role-playing game) which has (at its peak), had 12 million subscribers worldwide. Blizzard Entertainment have joined forces with Legendary Pictures and Universal to bring the much anticipated movie to the big screen. We’ve very much looking forward to seeing the movie when it’s released in the UK 3rd June 2016.

Have you seen Gary? New trailer arrives for ‘The SpongeBob Movie: Sponge on the Run’

Chris Pine and Ben Foster to reunite on ‘Violence of Action’