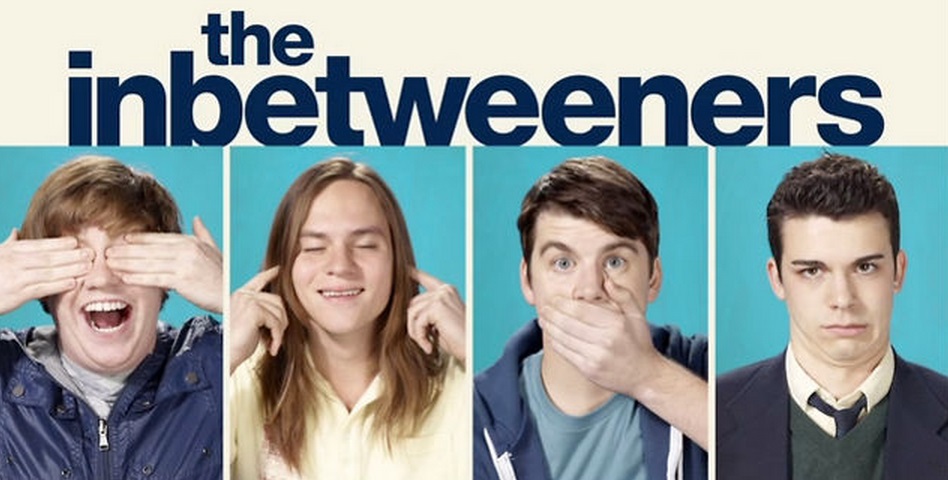 America is responsible for many of what can rightfully be considered the greatest TV shows of all-time. Just think back to the likes of Breaking Bad, The Sopranos, and The Wire, and it’s fair to say you’ll agree. Why then do they find it necessary to constantly remake our best shows?

After all, you’re not going to see a version of The Wire moved to the mean streets of Birmingham any time soon, and it’s difficult to imagine Walter White ever cooking up his crystal meth in Cardiff either. These remakes are totally unnecessary and unrelenting.

To be fair, some HAVE ended up working out well. The US version of The Office is a perfect example of that, while new versions of shows like House of Cards and Shameless have found great success worldwide too.

There are some however which simply should not have ever been remade. Something was either lost in translation or they simply paled in comparison to the originals. Here are just ten of the worst offenders…

Yes, believe it or not, the Americans tried remaking Cold Feet. Gone were James Nesbitt and the rest of the charming British cast, and in their place was a forgettable group of actors who lacked any sort of chemistry.

Perhaps that had something to do with the fact that those in the UK version had worked together before, but that’s a stretch; the US version simply had an appalling cast.

After debuting in 1999, this Seattle set take on Cold Feet lasted only a handful of episodes before being cancelled. As if to further serve as proof of how mediocre this particular remake was, it held the record for the lowest ratings ever in its slot at the time.