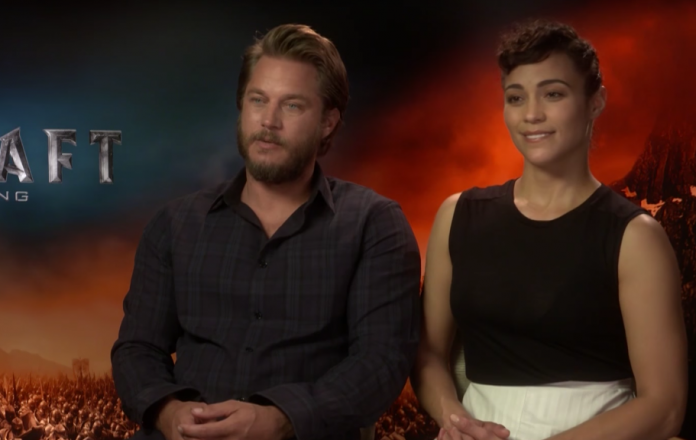 To mark the release of Warcraft: The Beginning, out in cinemas across the UK now, we caught up with Travis Fimmel and Paula Patton to speak about their roles within this Duncan Jones production.

The pair spoke about connecting to the characters on a human level, on the challenges on shooting a film with so much CGI, while Patton spoke about taking her son on to the set. They also discussed future projects, with Fimmel speaking about the forthcoming adaptation of All Quiet on the Western Front.

Warcraft: The Beginning is out in cinemas now.