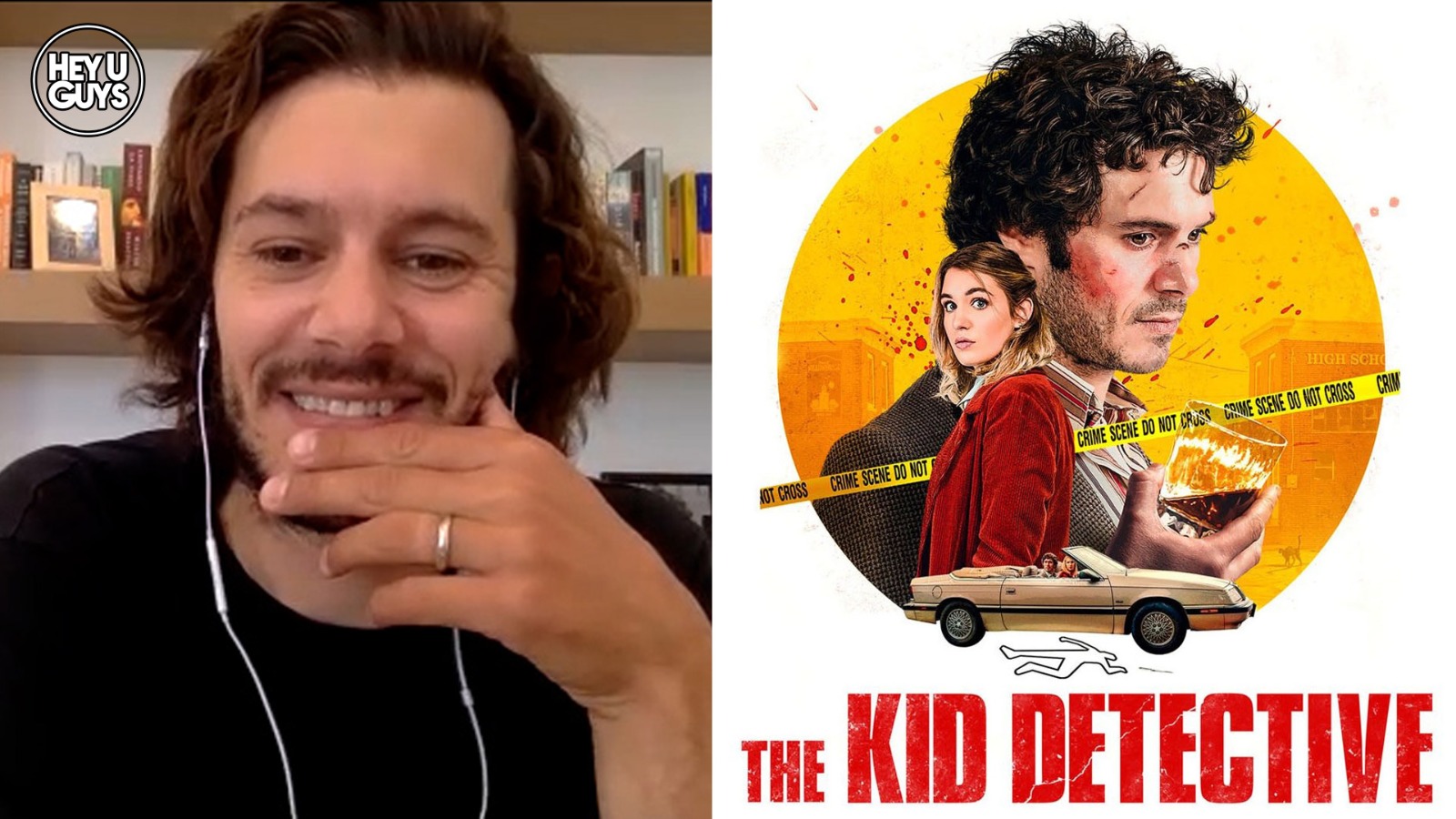 Adam Brody burst onto the scene, and subsequently rose to prominence, when playing Seth in hit TV series The O.C. While many may still know him primarily for that role, the talented actor is experiencing something of a good run of form of late, with appearances in the hugely entertaining Shazam! and the Oscar-nominated Promising Young Woman.

To add to that list is the brilliant, dark new comedy The Kid Detective, and we had the pleasure of speaking to him about this character, and the intriguing tonality of Evan Morgan’s film. We discuss what it was like to break into the industry at a young age and whether he can relate his character in the film with own past experiences. He speaks briefly on the forthcoming sequel to Shazam! and also tells us what it was like to work alongside Carey Mulligan in Promising Young Woman.

A once-celebrated kid detective, now 32, continues to solve the same trivial mysteries between hangovers and bouts of self-pity. Until a naive client brings him his first ‘adult’ case, to find out who brutally murdered her boyfriend.

The Kid Detective is available to buy now.