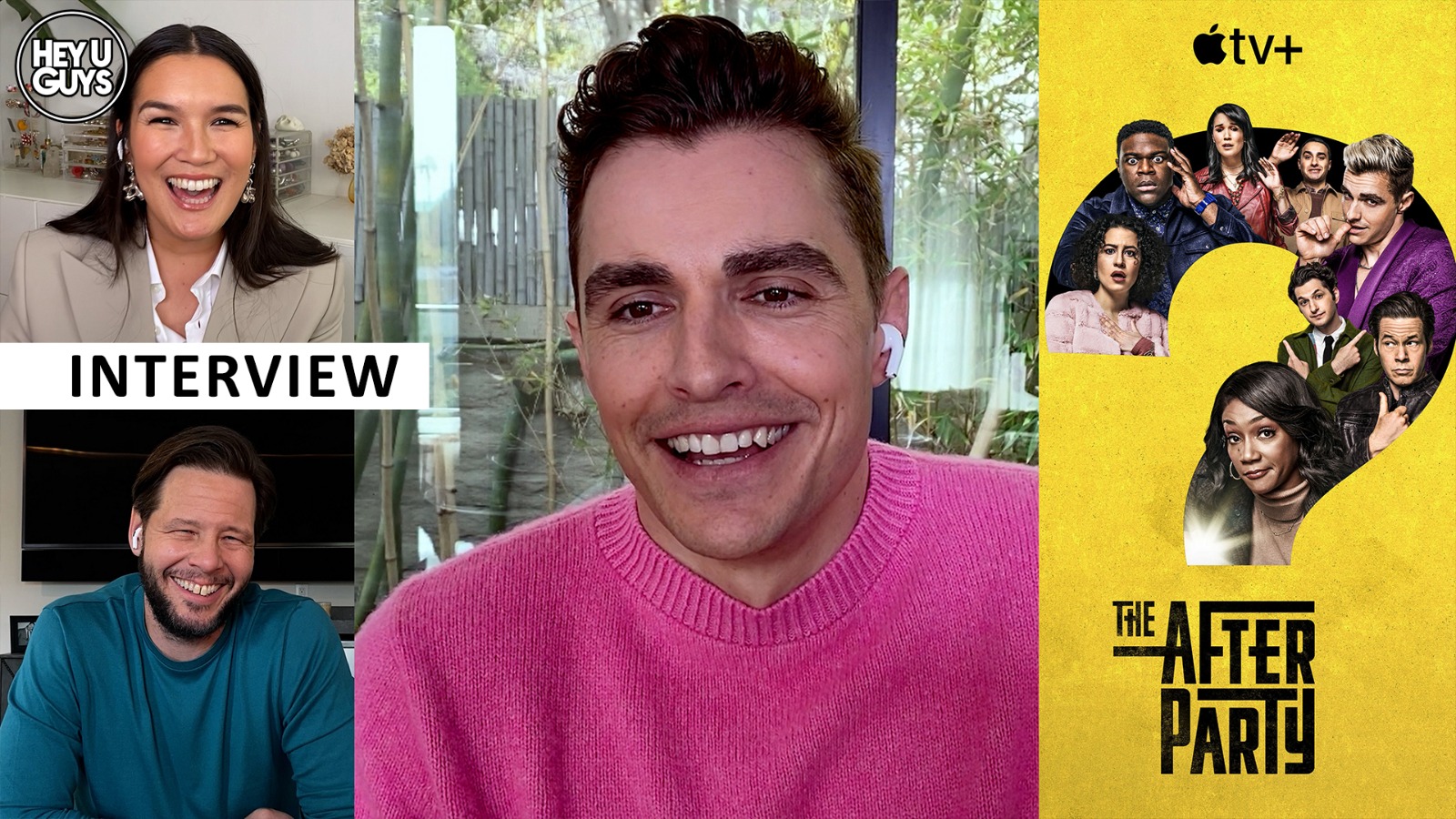 Amurder mystery series where each episode retells the same tale from a different character’s perspective, each filmed and stylised in a different genre to match the storytellers personality? Yes per-lease. It’s a great idea for a show, and executed very well, which comes as little surprise when Christopher Miller and Phil Lord are behind it.

To mark the show’s launch on Apple TV+, we had the pleasure in not only speaking to the aforementioned due, but several members of the cast as well, as talked about a myriad of different subjects, covering the themes of the show, and the process bringing it all together. So be sure to watch our interviews in their entirety below, as we spoke to Dave Franco, alongside Ike Barinholtz, Zoe Chao, as well as Sam Richardson and Ben Schwartz. Finally, we also spoke to Jamie Demetriou and Ilana Glazer.

A retelling of the same night told through a different character’s perspective, each with its own unique visual format and film genre to match the teller’s personality.

The Afterparty premieres globally on Apple TV+ on Friday, January 28 with the first three episodes of the series and will be followed by one new episode dropping each week.