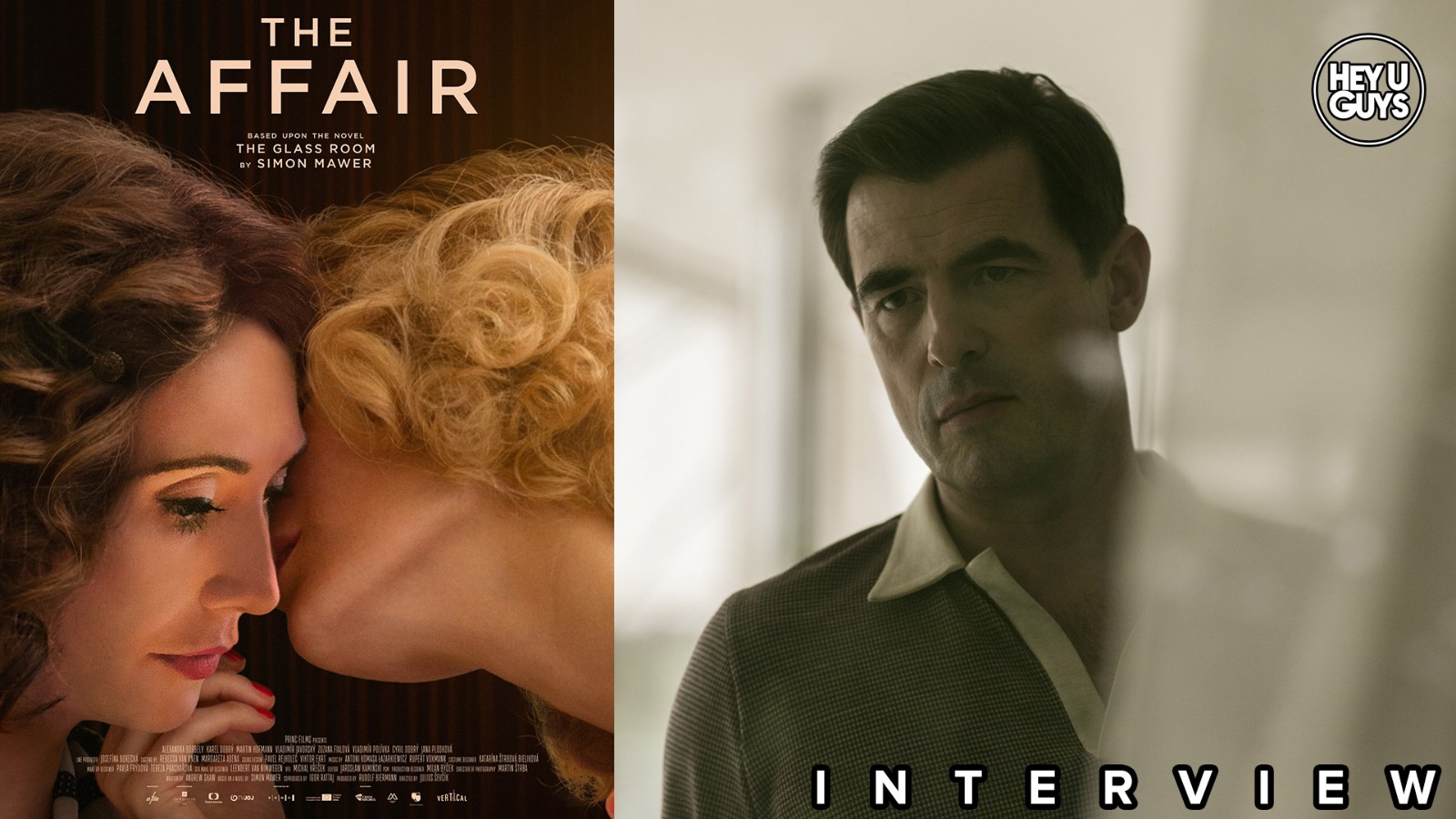 Based on the novel ‘The Glass Room’, The Affair is romantic wartime drama set in Czechoslovakia, with an impressive European cast. The leading members of which, are Dutch actress Carice van Houten, as well as Swede Hanna Alström and Danish performer Claes Bang. We had the pleasure of interviewing all three via Zoom.

With the latter we discussed his female counterparts, and the joy in acting alongside such talented individuals, while he also tells us that he finds it easier to get into character when placed in a period setting. The actresses follow up on this point, while also talking about the strength of European cinema and commenting on the pertinent issues within this film, with struggles that women around the world are still facing today. Though our favourite aspect, truly, was bringing the two friends back together, as it seems this interview was the first time they’d seen each other in a while. Watch both interviews in their entirety below.

Liesel Landauer and her friend Hana are linked by a lifelong relationship and an exceptional house built by the architect Von Abt for Liesel and her husband Viktor in Czechoslovakia in the early 1930s.

The Affair is available On Demand, March 5th, 2021