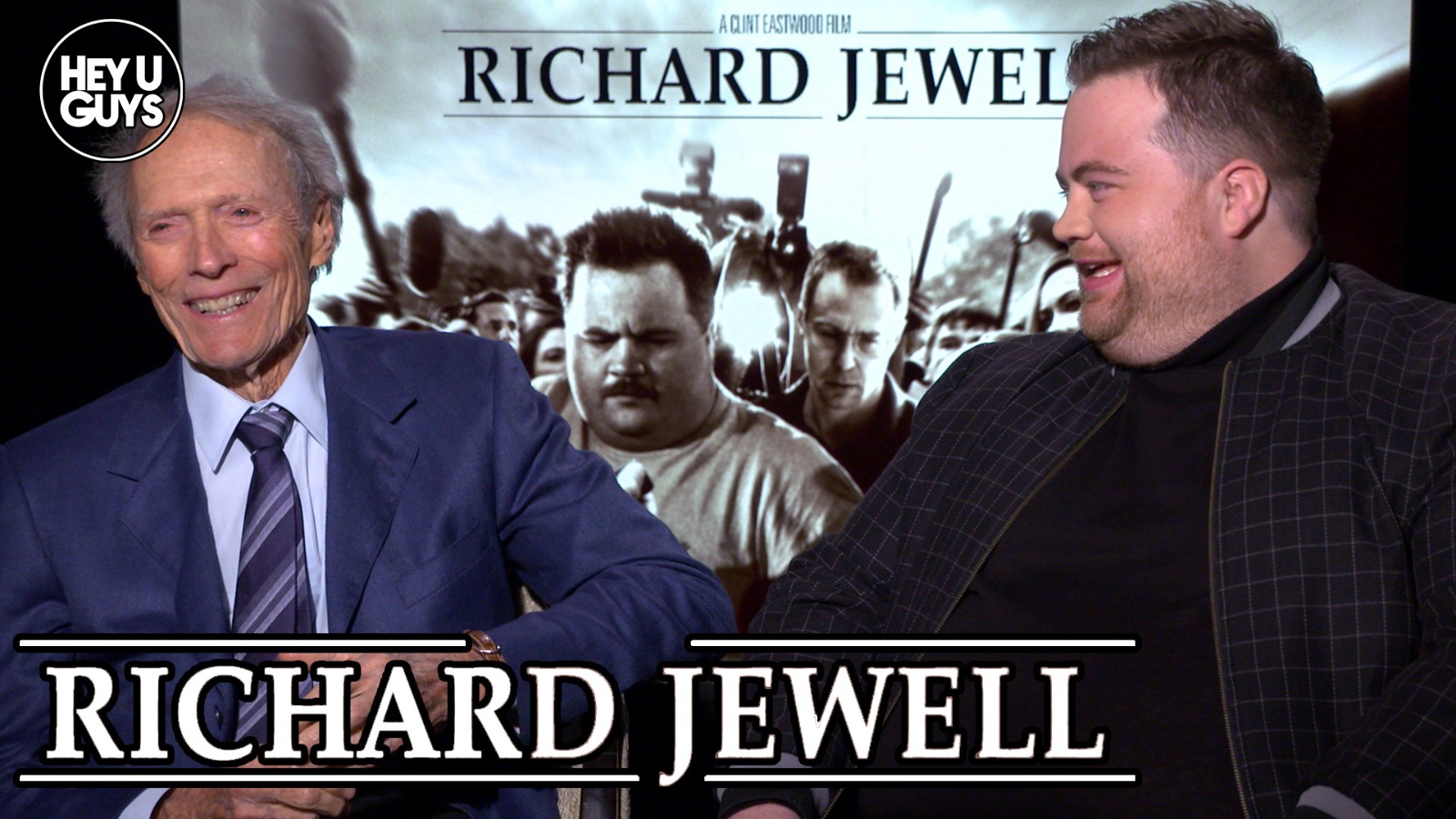 Recently we had the pleasure of sitting down with legendary director Clint Eastwood and the cast of his latest, and best film in years, Richard Jewell.

Eastwood’s latest film tells the story of American security guard Richard Jewell who saved thousands of lives from an exploding bomb at the 1996 Olympics, but ass vilified by journalists and the press who falsely reported that he was a terrorist.

Richard Jewell hits UK cinemas on the 31st of January, 2020.