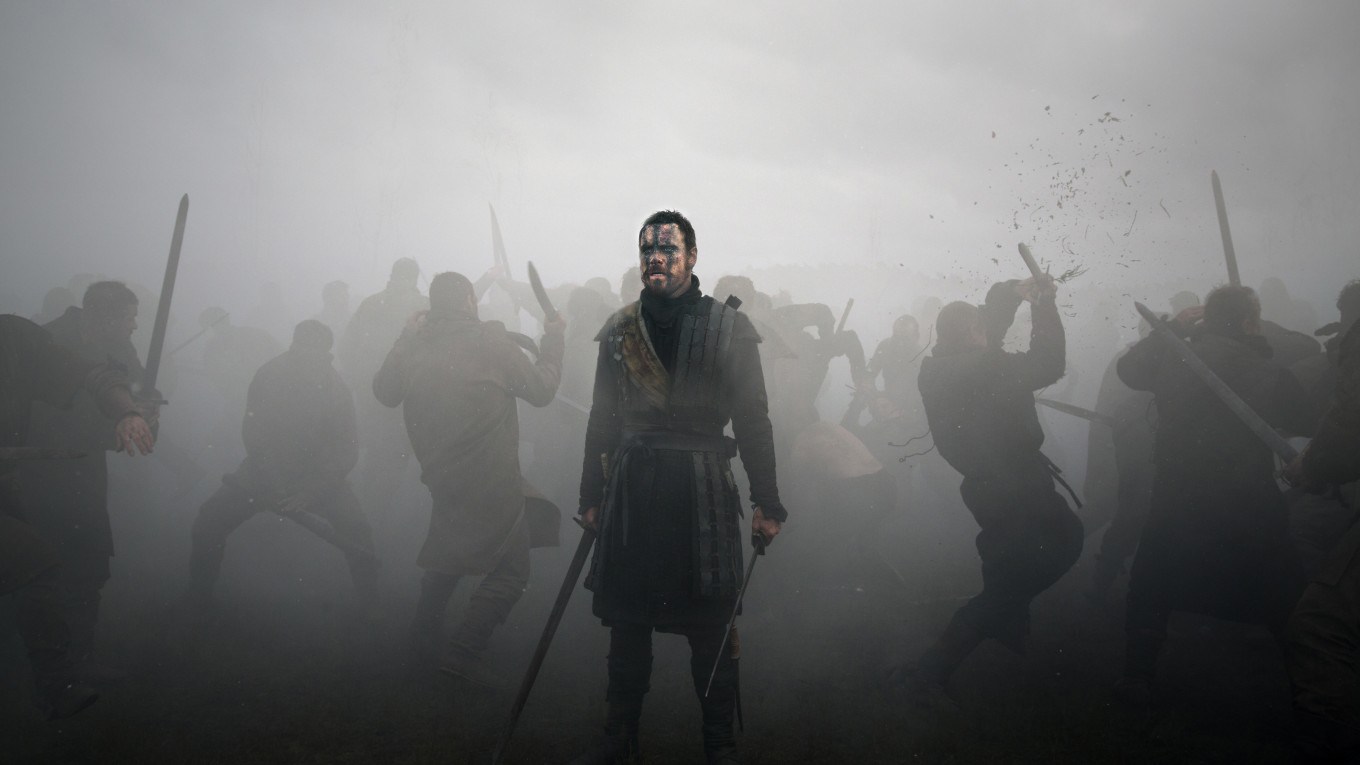 With a history all of its own, a name which goes unspoken in theatrical circles, Macbeth is Shakespeare’s soul-searing exploration of the corrupting force of power, and the dark hearts it inhabits.

The first footage was screened in Cannes this week, and subsequently these two clips have been released. The two clips, Battle and Coronation, are well chosen to display the two side of The Scottish Play, the might and the majesty.

Michael Fassbender and Marion Cotillard lead the film with Paddy Considine and David Thewlis among the cast. What we see in these clips is how grand and how precisely director Justin Kurzel is setting his scene.

It should be something very special. We won’t see it here in the UK until the 2nd of October.