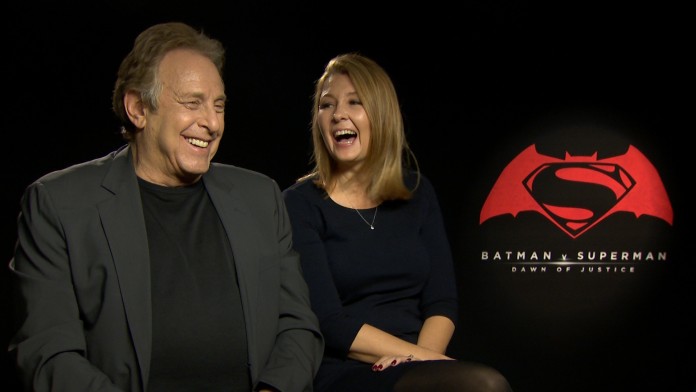 To mark the release of the eagerly anticipated blockbuster Batman V Superman: Dawn of Justice, we sat down with the film’s two producers Doberah Snyder and Charles Roven, to discuss all things DC.

The pair spoke about whether they’d given a standalone Batman endeavour much thought, why they opted for Ben Affleck (not just his good chin), and where they see the future of the superhero genre after the subversive Deadpool was released last month.

Batman V Superman: Dawn of Justice is released on March 25th. You can read our review of the film here, and watch all interviews for this title on our playlist, below.

10 awesome moments to watch out for in Batman v Superman: Dawn of Justice