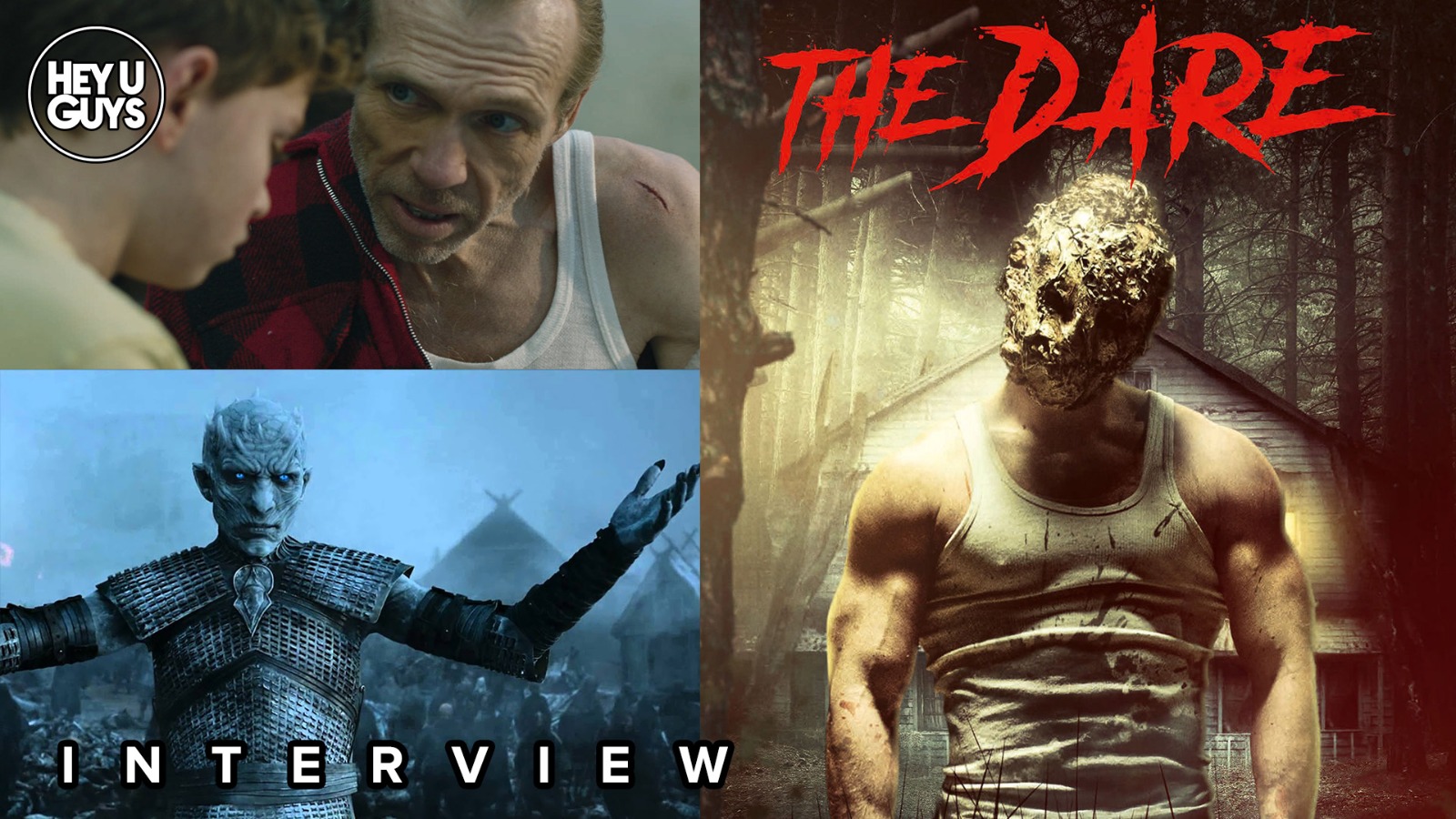 It shouldn’t be a surprise to learn that a man who plays nasty bastards on screen, could be so friendly and kind in real life. After all, it is literally an actor’s job to pretend to be somebody they aren’t. And yet Richard Brake has played such a variety of twisted, dark individuals it still felt a bit odd that was he in fact, a really rather nice person.

We were chatting to the actor via Zoom to mark the release of The Dare, where he plays – you guessed it – a nasty bastard, and we discussed his attraction to the project, and working alongside a child actor in the opposite role. He comments on his inclination to tackle roles of this nature, and whether studying the darker sides to our psychologies, whether he feels it’s given him an interesting outlook on humanity as a whole. He also talks about his time on Game of Thrones (he played the Night King) and we ask about his prolific career, and why he just loves to keep busy.

Watch the full interview with Richard Brake below:

A rare family night for Jay takes a brutal twist when he awakens in a basement with three other prisoners. As their vengeful captor runs riot, Jay engages in a twisted battle to solve the puzzle to his past and save his family’s future.

Lionsgate UK presents twisted horror The Dare – available now on Digital Download, and out on DVD on the 12th October.