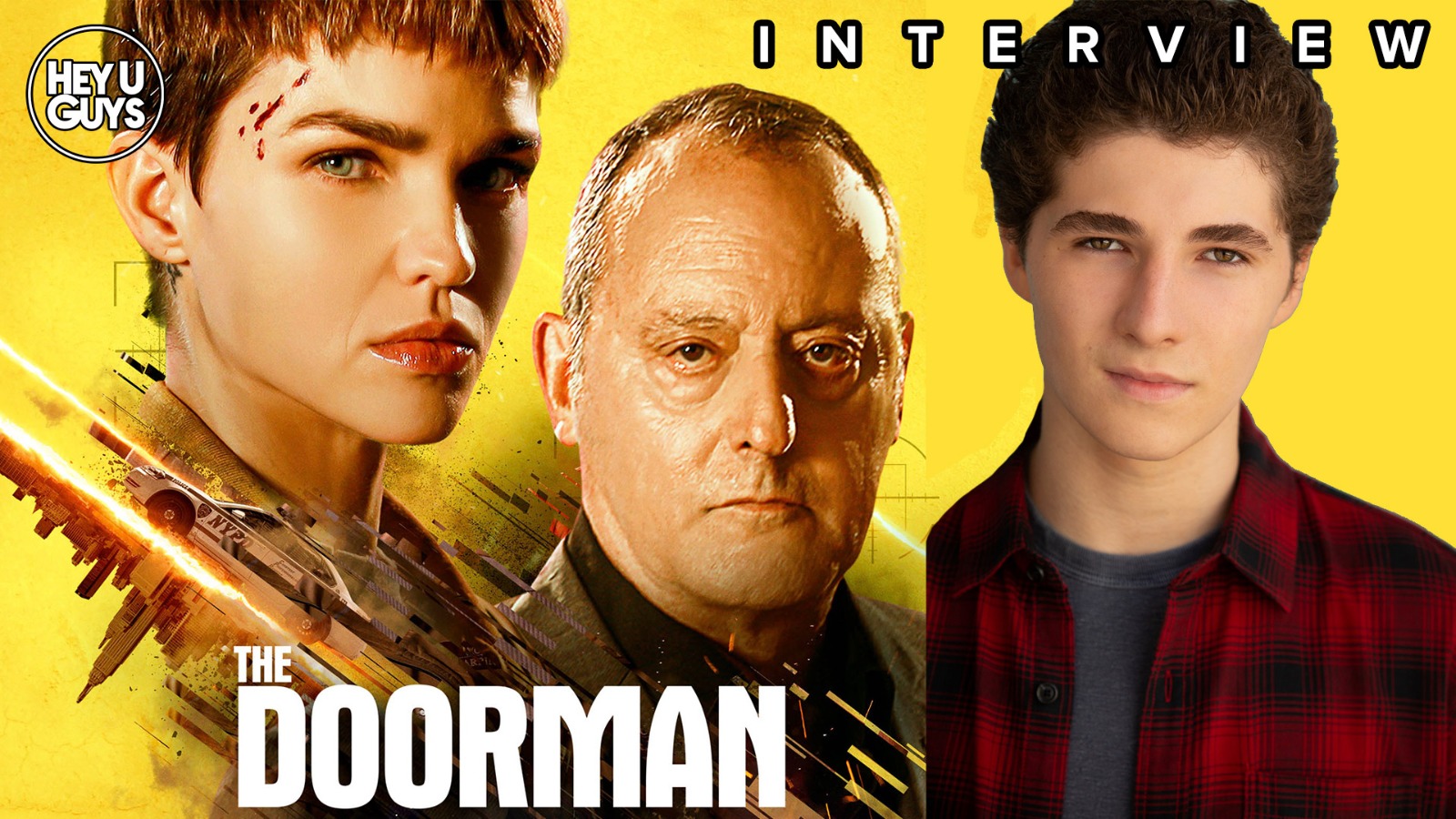 Julian Feder has has a whirlwind couple of years, continuing his rise through the industry with something a little different for him, as the young actor tries his hand at action, in the new thriller The Doorman, also starring Jean Reno and Ruby Rose.

We had the pleasure of speaking to Feder, as talks about his role in the movie and what it was like to collaborate with the aforementioned duo. He tells us about doing an action movie, and the importance in diversity when it comes to picking his roles at this stage in his career. We also discuss his childhood in Singapore, and his experiences shooting this movie in Romania.

A former soldier must save her niece and nephew from armed thieves planning to steal priceless art from a building in New York City.

The Doorman is released on October 9th