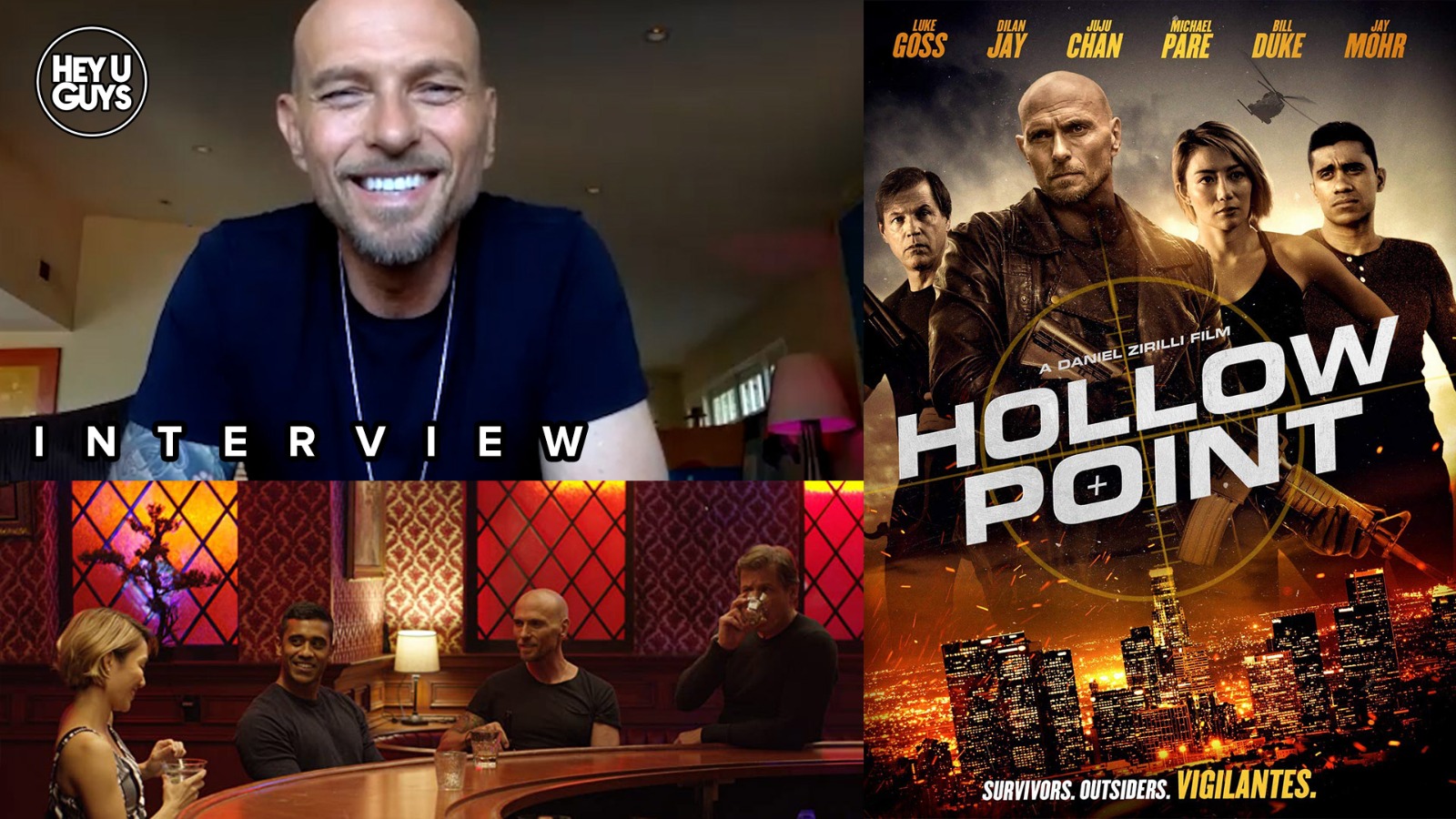 Last year, in the build up to Christmas, we had the pleasure of speaking to Luke Goss to mark the release of his festive flick The Loss Adjuster. After our chat with the Bros star, we felt enriched. His outlook on life was infectious, and so needless to say, we were rather looking forward to having the chance to chat to him again, this time for US gangster flick Hollow Point – which is out now.

Thankfully, it seemed Luke was as pleased to see us as we were him, recognising the connection made just a few months prior. But the type of film being promoted here is a somewhat different one, and we asked about the allure of the gangster flick, and if they are as cool to star in as they can often be to watch. He also talks about his process, and whether he fancies working on any more lighter films, akin to The Loss Adjuster, in the future. Goss also talks about wanting to return back to the UK, on finding – and spreading – positivity during the recent, difficult times, and on his recent passion for painting. While we also look back on his huge success in the 80s, and how he managed to get through such a surreal, yet rewarding experience.

When his wife and daughter are senselessly murdered, a grieving man finds himself caught up in a war between a group of charismatic vigilantes and the crime that infests their city.

Luke Goss and Lorna Fitzgerald on The Loss Adjuster, Christmas – and spreading positivity