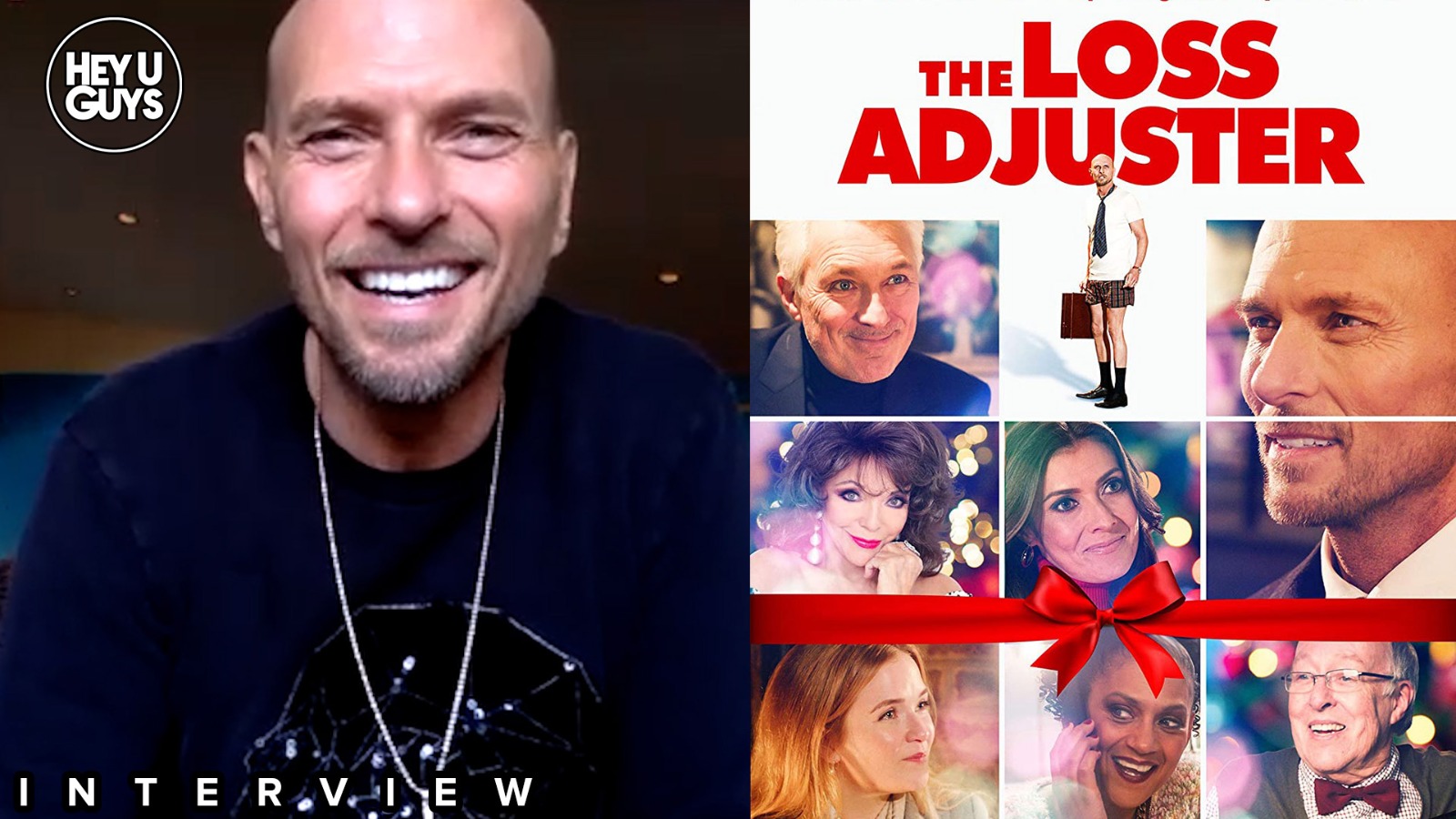 Given the year we’ve had, it’s fair to say we all need a bit of Christmas cheer at the moment, and The Loss Adjuster may just be the ticket. To mark the release of this festive comedy, set in London, we spoke to two of its leading stars, chatting to protagonist Luke Goss, and then to supporting actress Lorna Fitzgerald. We discuss the film’s charm, and both of their respective plans for the Christmas period. Meanwhile we were fully taken in my Goss’s unique and optimistic outlook on life as we hope for a better 2021. Meanwhile with Fitzgerald we discuss her experiences on Eastenders, and whether she still keeps on top of what’s going on in the square… Watch both interviews in their entirety below.

Martin Dyer is a very ordinary man with a very ordinary life. An insurance Loss Adjuster for many years, he spends his time assessing other people’s problems and ignoring his own. His wife Angie aspires to greater things and when finances hit rock bottom, she leaves him for a suave loan shark one week before Christmas. Martin is crest fallen but forced into continuing his day by the overly exuberant company secretary, who has scheduled several claims for Martin to validate. With a heavy heart, Martin sets off but his day drastically goes from bad to worse with a catalogue of extraordinary and humorous encounters with a flirtatious and rather amorous widow, a corrupt Doctor, a lascivious female escort and a dead rat. It is only at the funeral of a client that Martin has an epiphany; and with the help of his unlikely friendship with a teenage thief and perhaps a sprinkling of Christmas magic, life suddenly changes in a truly remarkable way.