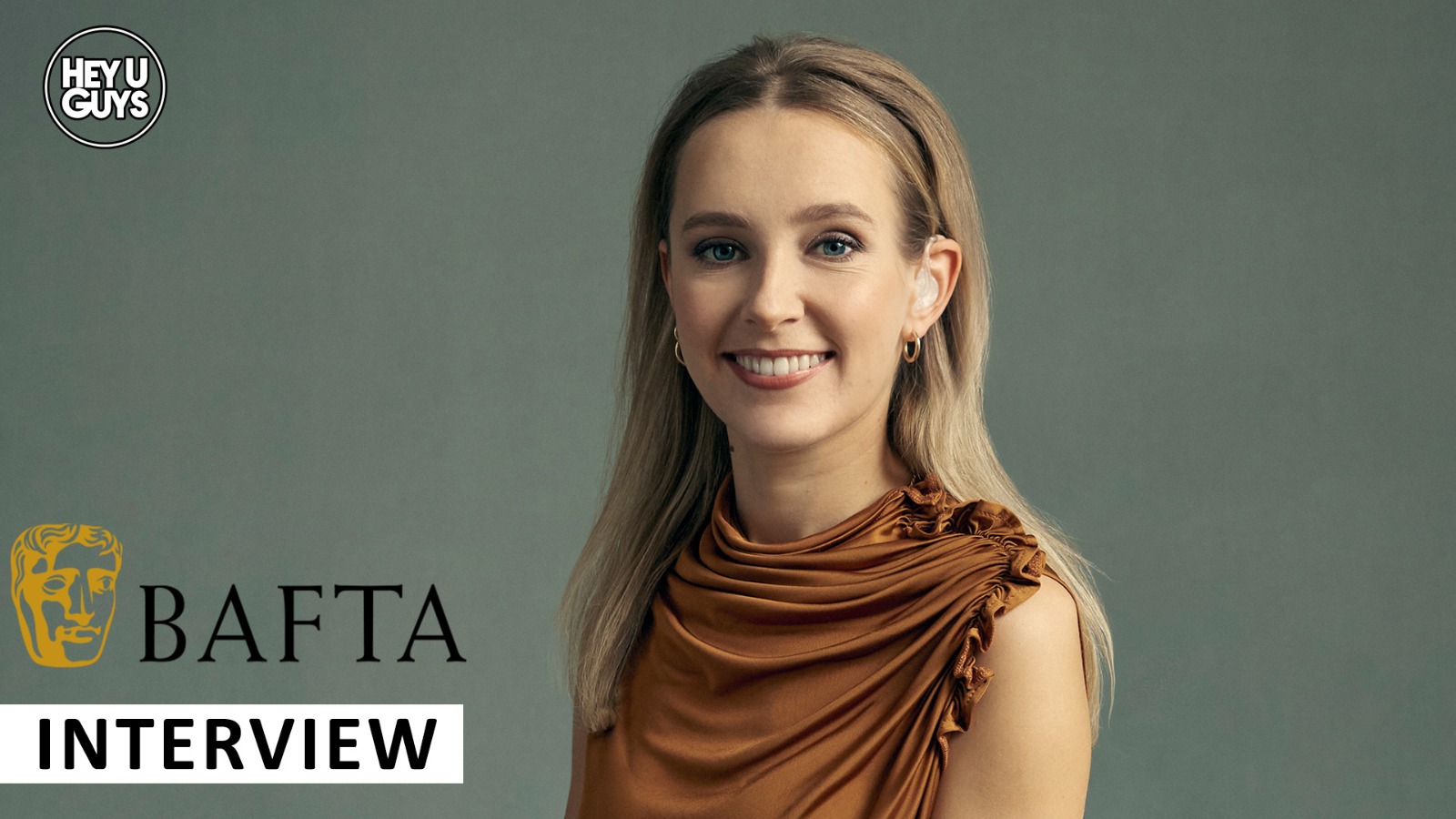 Representation in the arts matters, and for young, up and coming stars representing a minority, it’s important and powerful to be recognised, and vitally, to be seen. BAFTA seemingly agree – and are spotlighting talent from in-front of and behind the lens from across the UK & US, in their annual initiative titled BAFTA Breakthrough, with alumni consisting of the likes of Tom Holland, Florence Pugh, Letitia Wright & Jessie Buckley.

This year we had the pleasure to speak to two of the breakthroughs, in British actress Rose Ayling-Ellis (and Strictly Come Dancing winner, no less), as well as American actor Brandon Perea, who made his name with a role in Jordan Peele’s Nope. We spoke about their thoughts on being named a Breakthrough star, and what it means for them personally and for their respective careers. We also look back on projects been, such as Eastenders for Ayling-Ellis, and Nope for Perea, and look ahead to the future, discussing the former’s upcoming stage appearances.

We also discuss in detail the power, and need for representation and diversity within the industry as Ayling-Ellis talks about her opportunities as a deaf performer, and Perea comments on showing the talent that exists within the Filipino & Puerto-Rican communities. Be sure to watch both fascinating interviews, with two really big talents, in their entirety below.

The Full List of Breakthrough stars this year is below: