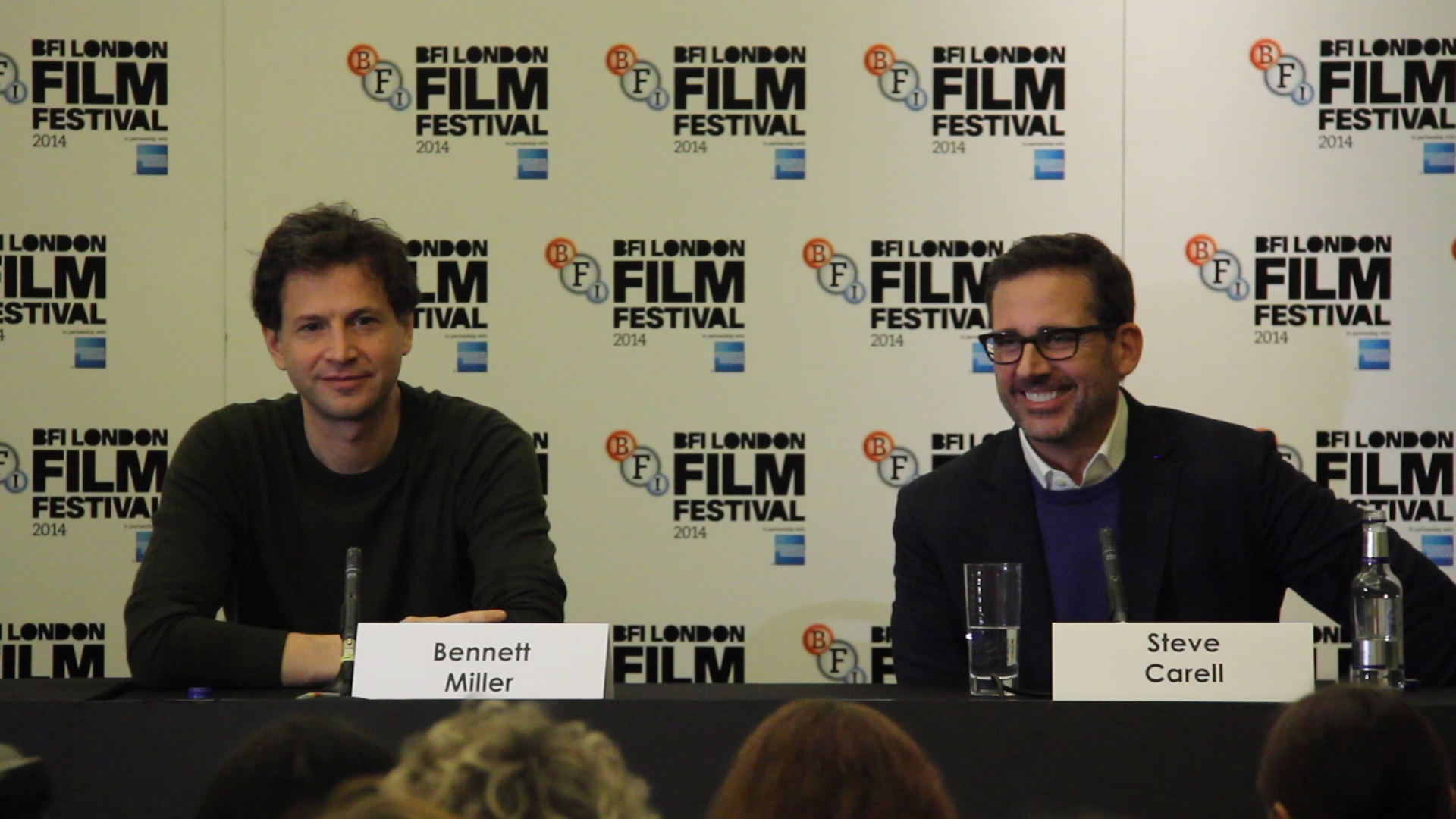 Many of the films which have arrived in London over the past week and a half brought with them a certain amount of hype. Bennett Miller’s Foxcatcher is one such film, winning big in Cannes and blasting through the festival circuit with award nominations touted for its lead actor and director.

Steve Carell has gained plaudits for his most serious work and is always able to bring that dimension to all of his roles, comedic or otherwise. As the mercurial and maniacal John du Pont Carell has created something special. With Channing Tatum continuing to impress the cast alone make Foxcatcher a must-see.

We are pleased to be able to bring you the full press conference video from the LFF held this morning.

You can find all of our LFF coverage here, and we’ll be at the premiere for Foxcatcher this evening so check back later to enjoy.

Channing Tatum to adapt own book ‘The One and Only Sparkella’