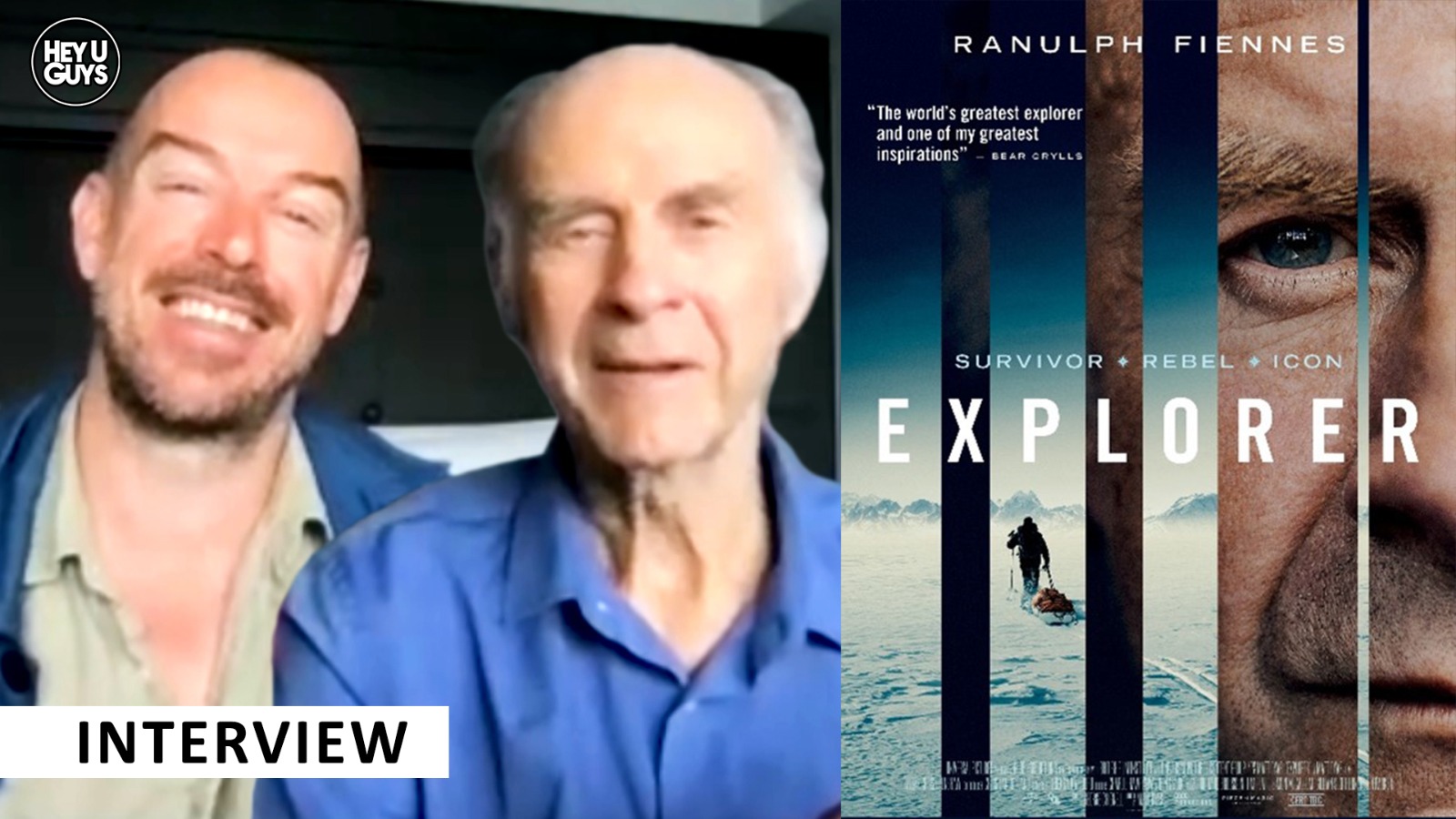 It’s not every day you get to speak to a legend – but we were gifted that very opportunity, when interviewing none other than Sir Ranulph Fiennes, the greatest living explorer and subject of moving documentary ‘Explorer’. Directed by Matt Dyas, we had the pleasure of chatting to the duo to discuss the film’s tender and poignant edge, and how it balances the more intense aspects of the profession, with the subtle, human elements of the man himself. We ask Dyas about the challenges and art of putting this film together, and we take a trip down memory lane, speaking to Fiennes about the places he’s been, and where he’d like to return to. Be sure to watch the interview in its entirety below.

A portrait of the “world’s greatest living explorer” Sir Ranulph Fiennes, a film that goes beyond the record breaking achievements to explore the man behind the myth.

Explorer is in theatres from 14th July