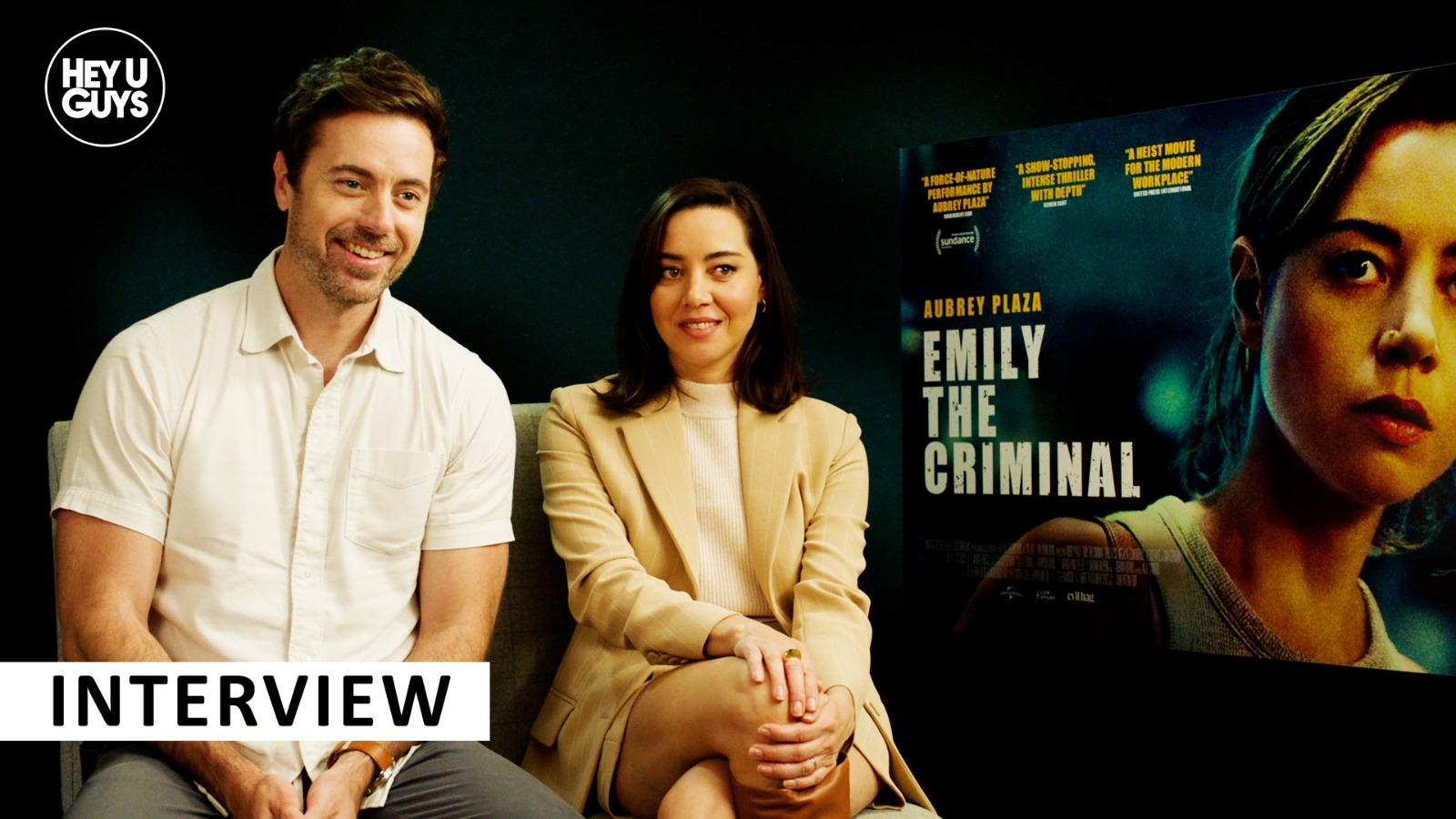 Emily the Criminal is a great new drama that thrives on being relatable, if depicting someone making, well, bad choices. To mark the film’s release, and to discuss this entry point for audiences, we had the pleasure in speaking to director John Patton Ford, alongside the eponymous lead role, Aubrey Plaza.

We discuss the challenge in creating this bridge between protagonist and viewer, and how important it is to have flawed, female leads at the centre of a story. We also ask the burning question: who would win a fight between Emily, and Plaza’s other character Ingrid, from Ingrid Goes West?

Saddled with student debt and unable to find work, a college graduate becomes involved in a credit card scam, acting as a dummy shopper and buying increasingly risky products with stolen credit cards.

Emily the Criminal is out now