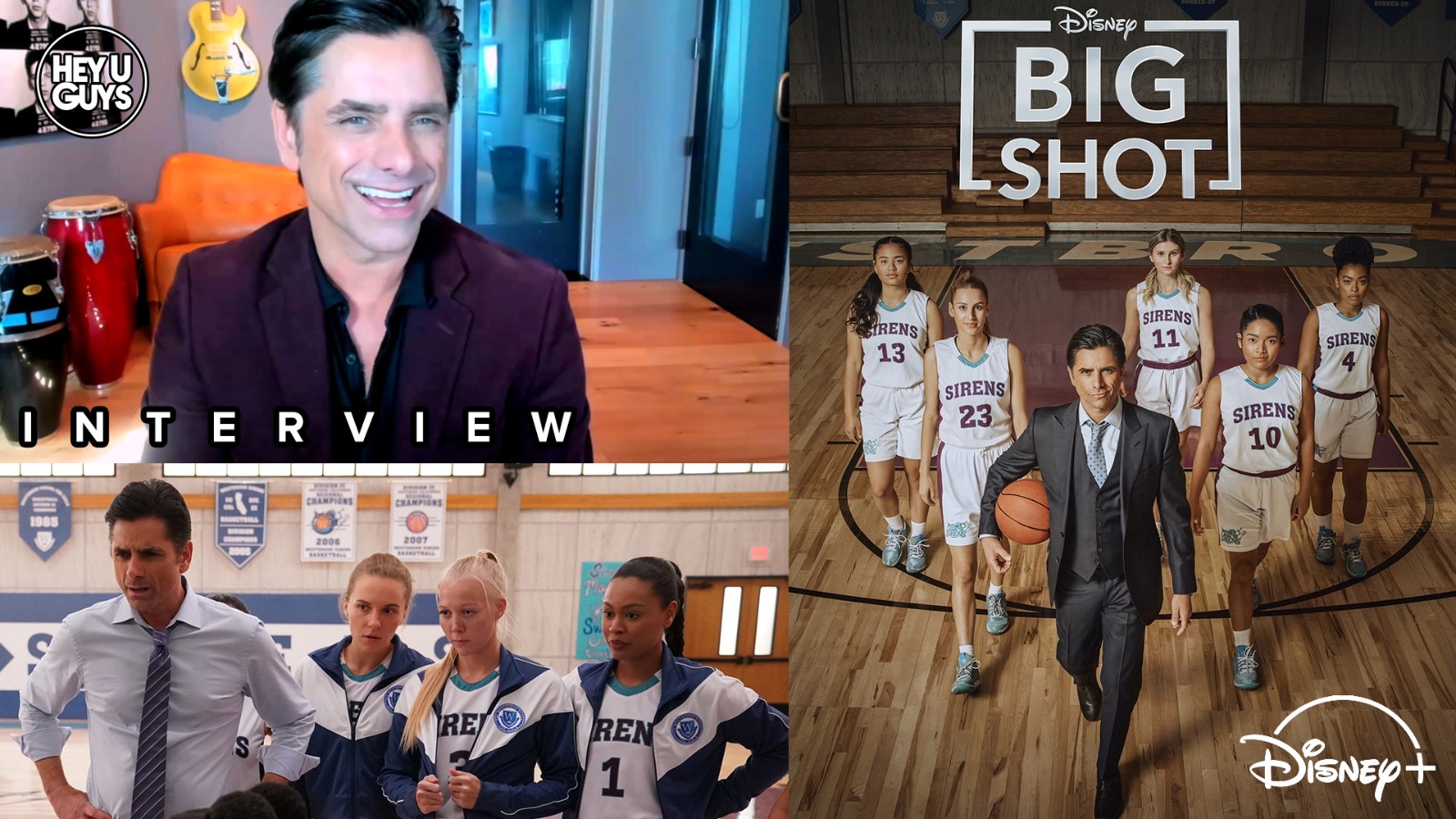 This week marks the launch of new Disney+ series Big Shot, focusing in on an all-girls college basketball team. To mark the release we had the pleasure in taking part in three roundtables with other international journalists, to speak to the leading cast-members of this enjoyable new series. So be sure to watch our coverage below.

First up, we spoke to John Stamos, who plays the hot-headed coach. Before we then met some of the players themselves, with a grouping of Tisha Custodio, Tiana Le & Cricket Wampler, before ending on Monique A. Green, Nell Verlaque & Sophia Mitri Schloss. Enjoy!

A temperamental college basketball coach gets fired from his job and must take a job at an elite all-girls private high school.