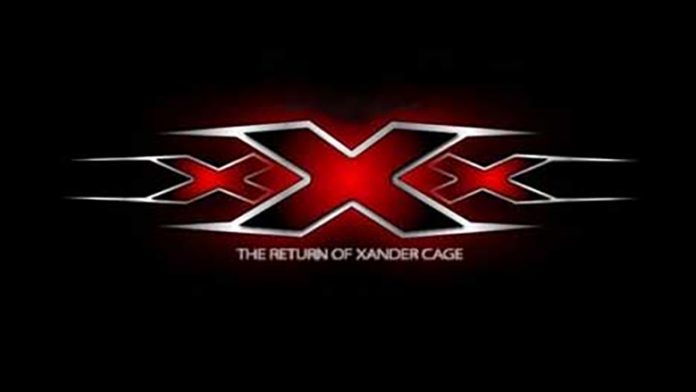 After being left for dead, Xander Cage (Vin Diesel) returns for one of his toughest assignments yet.

The directorial choice of D.J. Caruso might make some slightly sceptical, with his career mainly based around dramas, thrillers and TV movies. However this trailer is full of everything you would expect from an action film of this scale, including one of D.J. Caruso’s trade mark car crashes. With the integration of extreme sports into this film, epic action sequences are a given.

From Orange is the new Black to football fans, all will be excited by this film, due to ruby rose (playing an important role as Adele Wolff) and Naymar (playing Naymar) both making appearances.

Check out the trailer below.