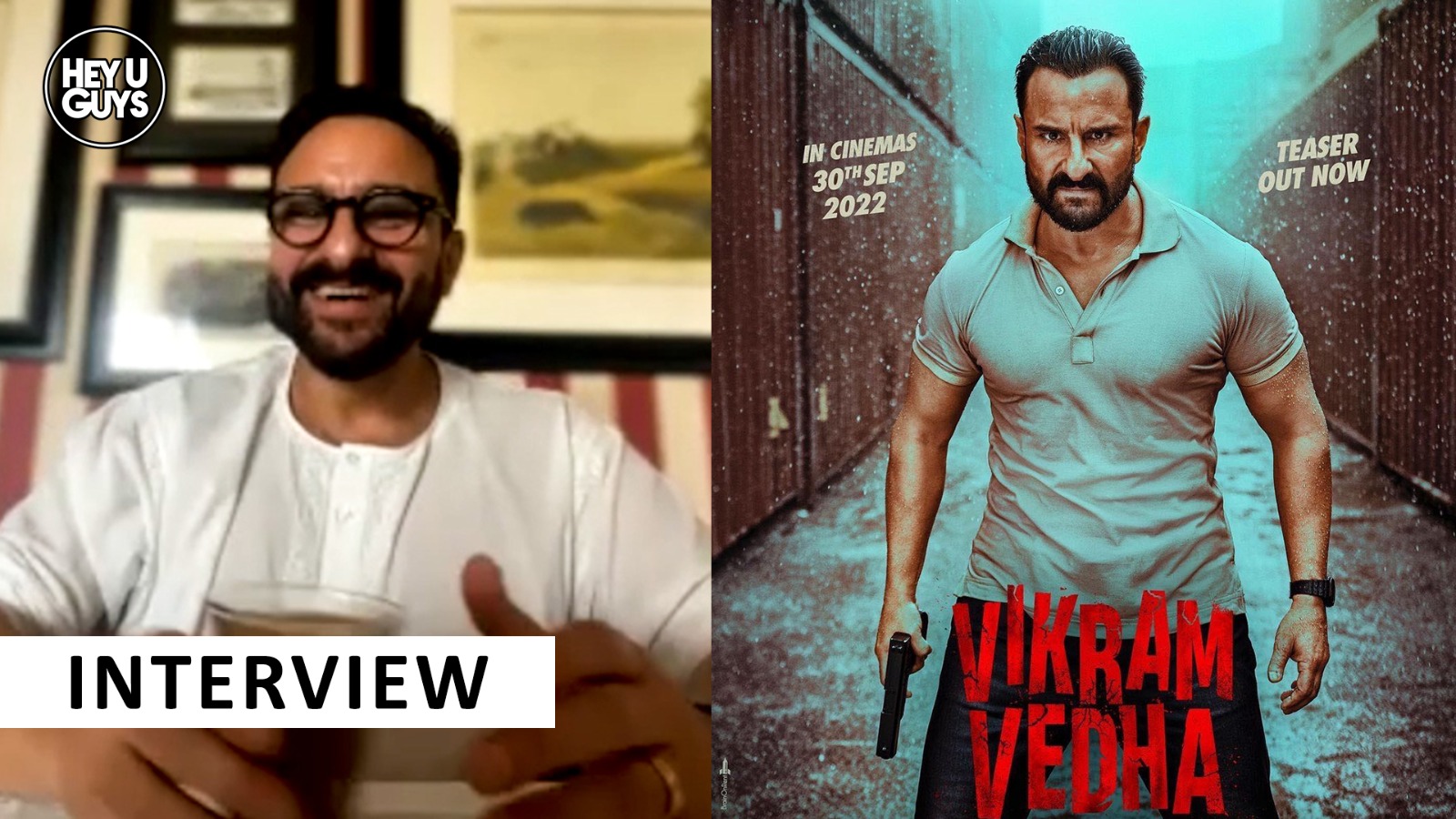 To mark the release of Vikram Vedha – the new remake of the 2017 production – we had the pleasure in speaking to the star of the show, Saif Ali Khan. The performer, who is Bollywood royalty, as well as actual royalty, stars alongside Hrithik Roshan, and when we spoke to him via Zoom, he told us all about his experience collaborating with the esteemed performer for the first time in many years.

Saif Ali Khan also speaks about the joys in acting, and how being an actor keeps him young – calling the movies his “religion”. He talks about the film’s commitment to authenticity, and the research that he undertook, and we even ask him if he has any plans to come back to London one day…

Watch the full interview in its entirety below.

A tough police officer sets out to track down and kill an equally tough gangster.

Cocktail Trailer – No, not the Tom Cruise one…

Agent Vinod’s 2nd Trailer Ramps up the Action, One Liners and a topless Saif Ali Khan