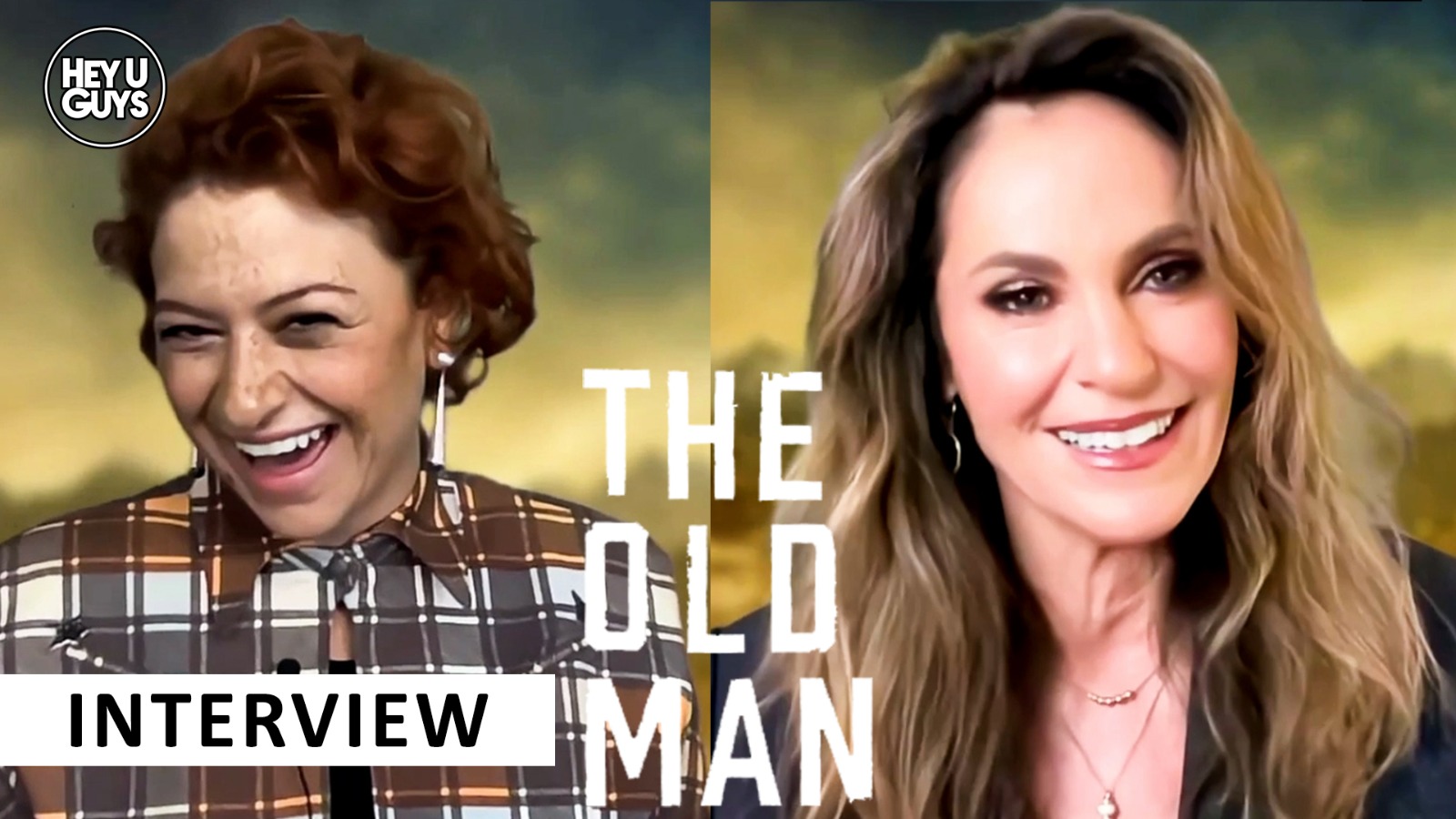 The Old Man is a new series that launches on Disney+, led by true powerhouses of the industry, Jeff Bridges and John Lithgow. But it’s not just the experienced duo that make this such a striking and engaging new drama, as the ensemble more than play their part – and it was the ensemble we had the pleasure in speaking to.

Below you can find our video interviews firstly with Alia Shawkat and Amy Brenneman, followed by EJ Bonilla Gbenga Akinnagbe. The collective discuss their roles and the themes of the film, as well as the collaboration process with Hollywood royalty – why we also look back over other brilliant series, like The Wire, and how that had an impact still found in new shows today.

Dan Chase (Jeff Bridges) is an agent who absconded from the CIA decades ago and has been living off the grid since. When an assassin arrives and tries= to take Chase out, the old operative learns that to ensure his future he now must reconcile his past.
The Old Man will premiere exclusively on Disney+ on 28 September.