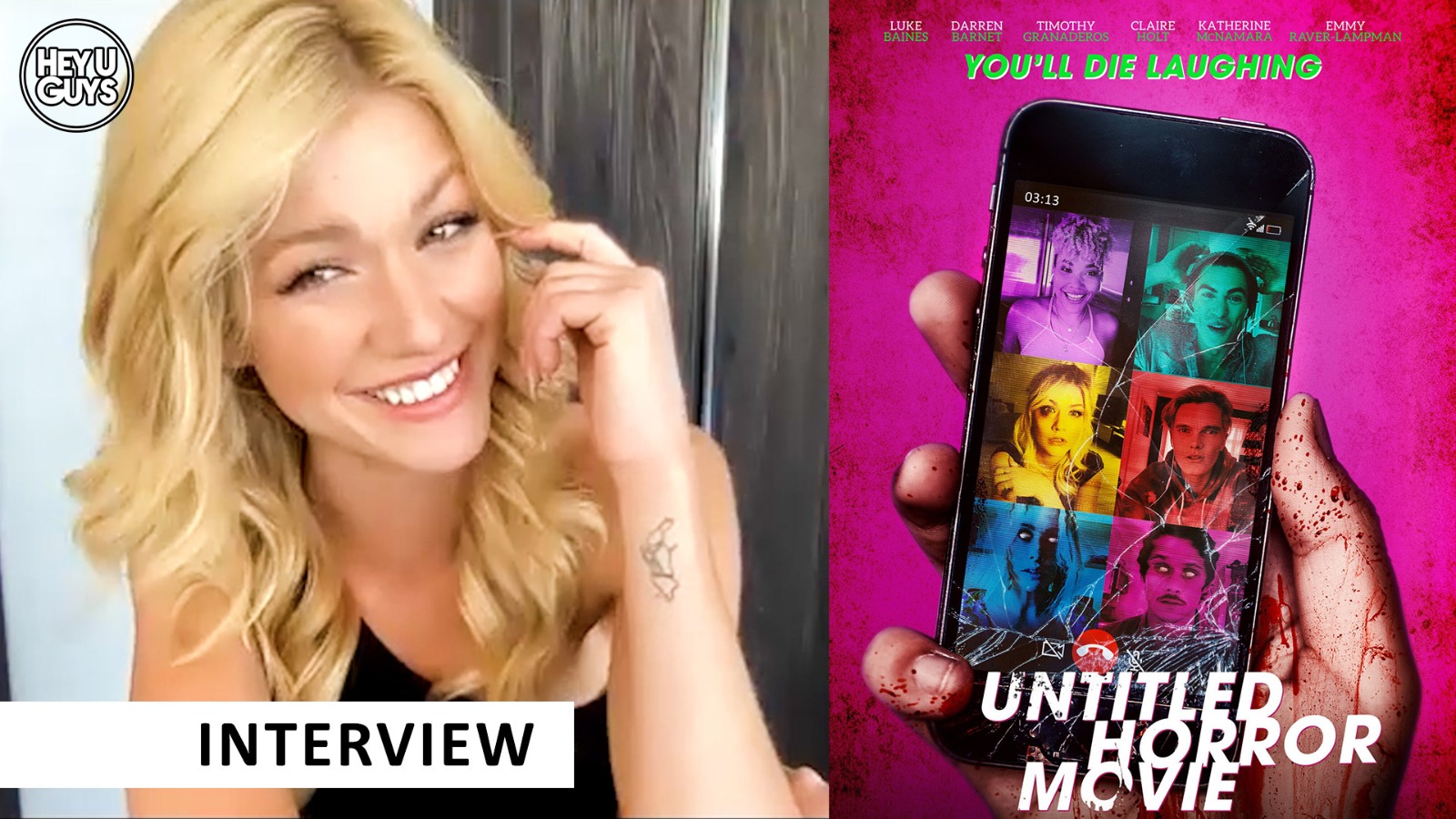 Untitled Horror Movie (yes, that’s the name) launches this weekend, and is a horror film that is set post-Covid, with actors shooting their own material independently to one another, only to come together to make an entertaining, relevant flick that may make you question whether you wanna sign into Zoom anytime soon.

To mark the release we spoke to the actress Katherine McNamara, as she tells us what it was like filming herself, and the skills she picked up along the way (and the neighbours she had to warn). She also talks about her own relationship with the supernatural, working with this ensemble, and on her upcoming projects, where she tells us how it was to be directed by Charlie Day, in his directorial debut El Tonto.

A comedy about making a horror movie. When six co-stars learn their hit TV show is about to be cancelled, they decide to shoot their own film, unintentionally summoning a spirit with an affinity for violence.