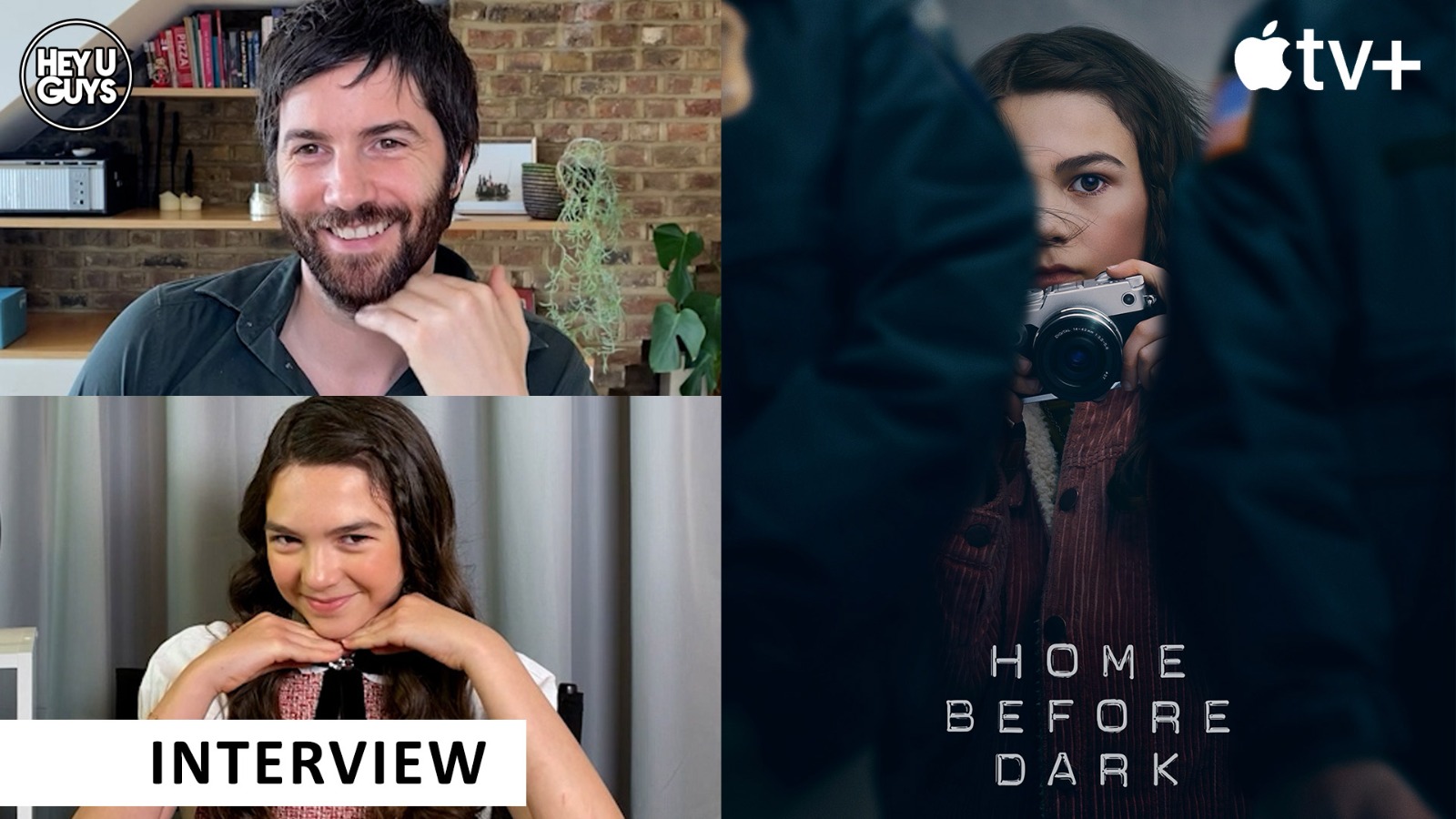 It’s been quite a year. Home Before Dark’s first season first hit our screens in the midst of a pandemic, and now comes season two. But it was art such as this which kept viewers hooked and entertained during these difficult months, and so needless to say we were thrilled to have the opportunity to speak to its two leading stars Jim Sturgess and Brooklynn Prince, and the creator, Dana Fox. Be sure to watch both interviews, in their entirety, below.

Inspired by the real-life story of 11-year-old Hilde Lysiak, Home Before
Dark follows a young girl who moves from Brooklyn to the small lakeside
town her father left behind. While there, her dogged pursuit of the truth
leads her to unearth a cold case that everyone in town, including her own
father, tried hard to bury.
One year after the events of season 1, young reporter Hilde Lisko refuses
to let go of the mystery of Richie Fife’s disappearance. But when a
mysterious explosion hits a local farm, Hilde follows a trail of strange
animal deaths and toxic chemicals that leads her to the most powerful
figures in Erie Harbor. But when it becomes clear that the suspects in her
investigation may have put her family – and the entire community – in grave
danger, Hilde realizes that she’ll have to fight the biggest corporation in
town to save the people she loves most.
Home Before Dark- Season 2 premieres globally on June 11, 2021 on Apple
TV+.

The One and Only Ivan Press Conference