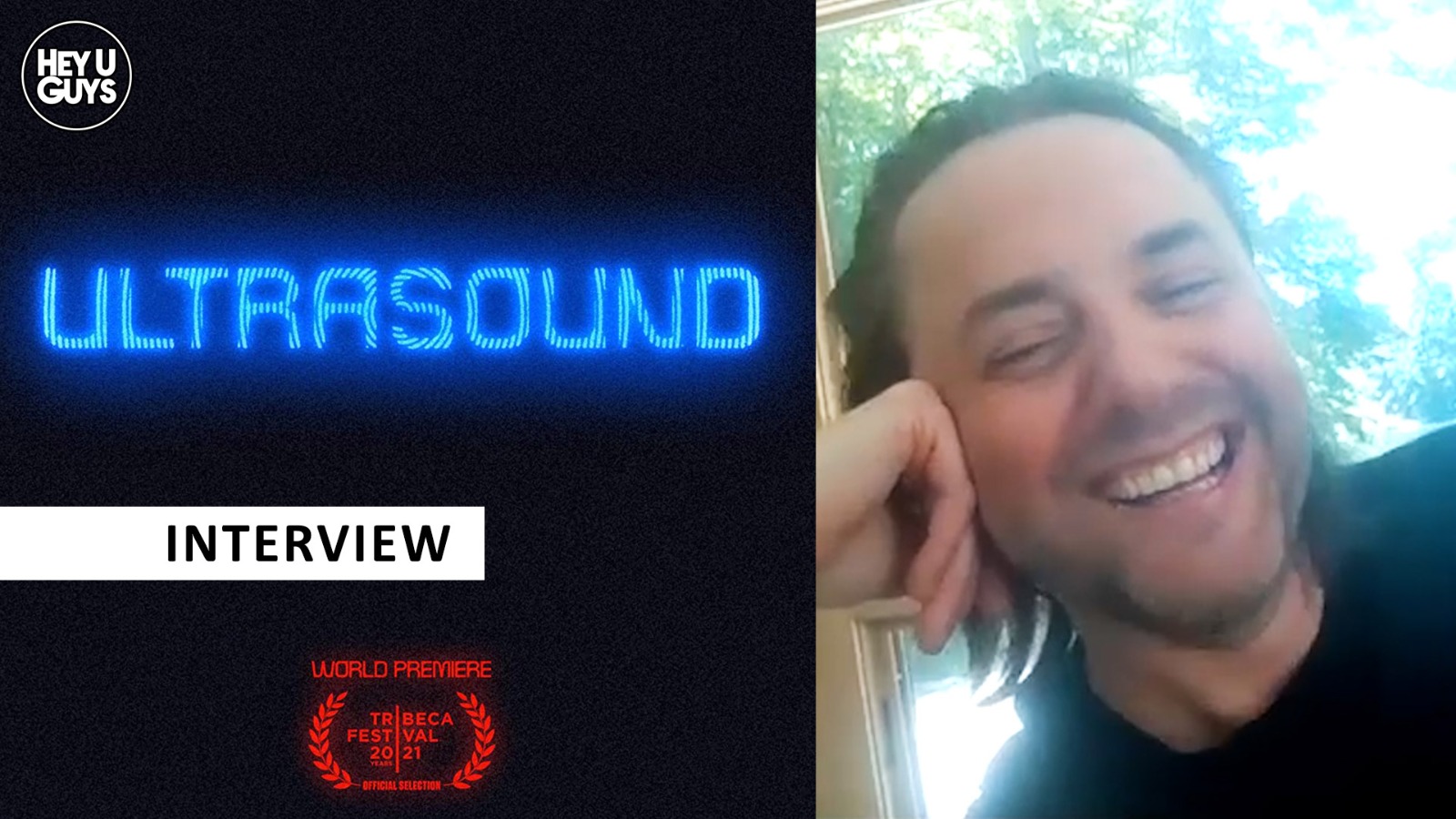 Though he played one of the more…unlikeable characters in recent years, as Pete Campbell in Mad Men, Vincent Kartheiser was a joy to speak to you, when we had the pleasure, as he promoted the world premiere of Ultrasound, playing at the Tribeca Film Festival. We discussed the complete uniqueness of the project, as he tells us how he’s struggled to describe the project to his friends and family. We also talk about playing such a hated figure in Mad Men, and if he’s ever encountered fans who struggled to blur the line between reality and fiction…

Driving home late at night during a heavy rainstorm, Glen experiences car trouble. Near where his car gets stuck, he spots a house, knocks on the door and is greeted by an oddly friendly middle-aged man, Arthur, and his younger wife, Cyndi. The strange couple pours him a drink, and then more drinks, followed by an unexpected offer that Glen can’t refuse. Elsewhere, a young woman, Katie, is feeling emotionally weighed down by a secret romantic arrangement that feels like a textbook case of gaslighting. And at the same time, in a nondescript research facility, medical professional Shannon begins questioning her role in a bizarre experiment, fearing that she’s doing more harm than good.

Ultrasound made its world premiere tonight at Tribeca Film Festival

Jon Hamm, John Slattery & many more on Confess, Fletch and the allure of this timeless creation

Patrick Fugit on the unexpected & surprising My Heart Can’t Beat Unless You Tell It To, & 21 years of Almost Famous