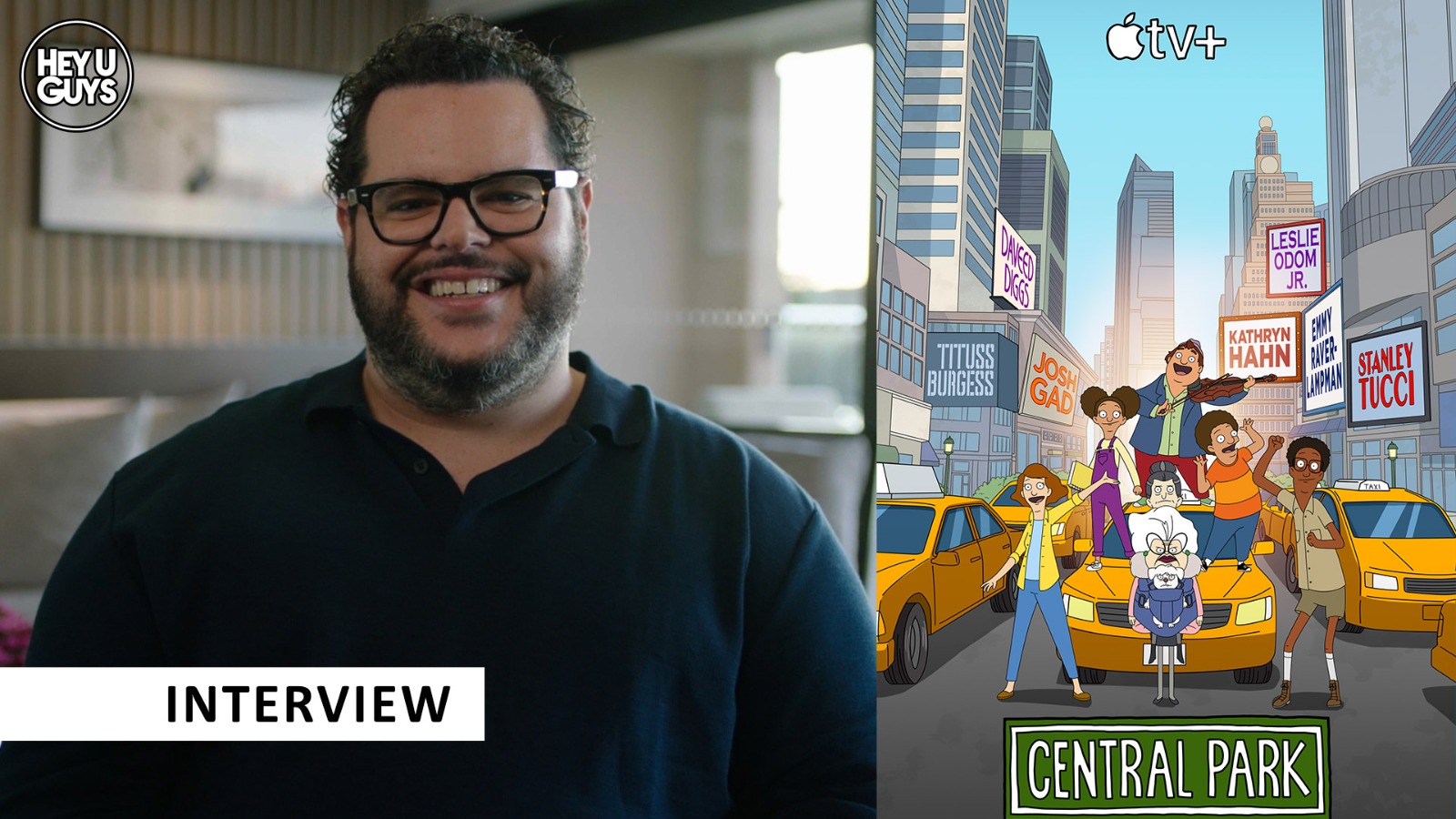 Having got off to a flying start, with Josh Gad telling us how much he loves the name of the our site, we went on to enjoy a hugely enjoyable interview with the New Yorker, as he’s promoting season two of the endearingly uncynical, musical animation Central Park. We discuss with Gad, who is a creator and performer on the series, about the joy in working on something that takes an optimistic viewpoint of the world, while he also talks about the future of musical theatre. And of course we had to ask about the forthcoming Beauty and the Beast prequel series, where he reunites with Luke Evans…

In season two of “Central Park,” created, written and executive produced by Loren Bouchard, Josh Gad and Nora Smith, the Tillerman family continues to navigate living in and caring for the world’s most famous park. Molly *(Emmy Raver-Lampman) experiences the trials and tribulations of adolescence, Cole (Tituss Burgess) is challenged by a truly embarrassing moment at school, Paige (Kathryn Hahn) continues to chase down the Mayor’s corruption story, and Owen (Leslie Odom Jr.) juggles managing the park, his staff, and his family all with a smile on his face. Meanwhile, Bitsy (Stanley Tucci) inches ever closer to her sinister goal of claiming Central Park as her own; with Helen (Daveed Diggs) by her side, eternally wondering whether she’s made it into Bitsy’s will. Every step of the way, we are guided along by our friendly, fumbling, fiddler narrator, Birdie (Josh Gad).
The first three episodes of the second season of the Emmy and NAACP Image Award-nominated series will debut globally Friday, June 25 exclusively on Apple TV+, with a new episode premiering weekly, every Friday thereafter for a total of eight. The mid-season finale will debut Friday, July 30 and the second half of season two will return later this year with additional episodes.