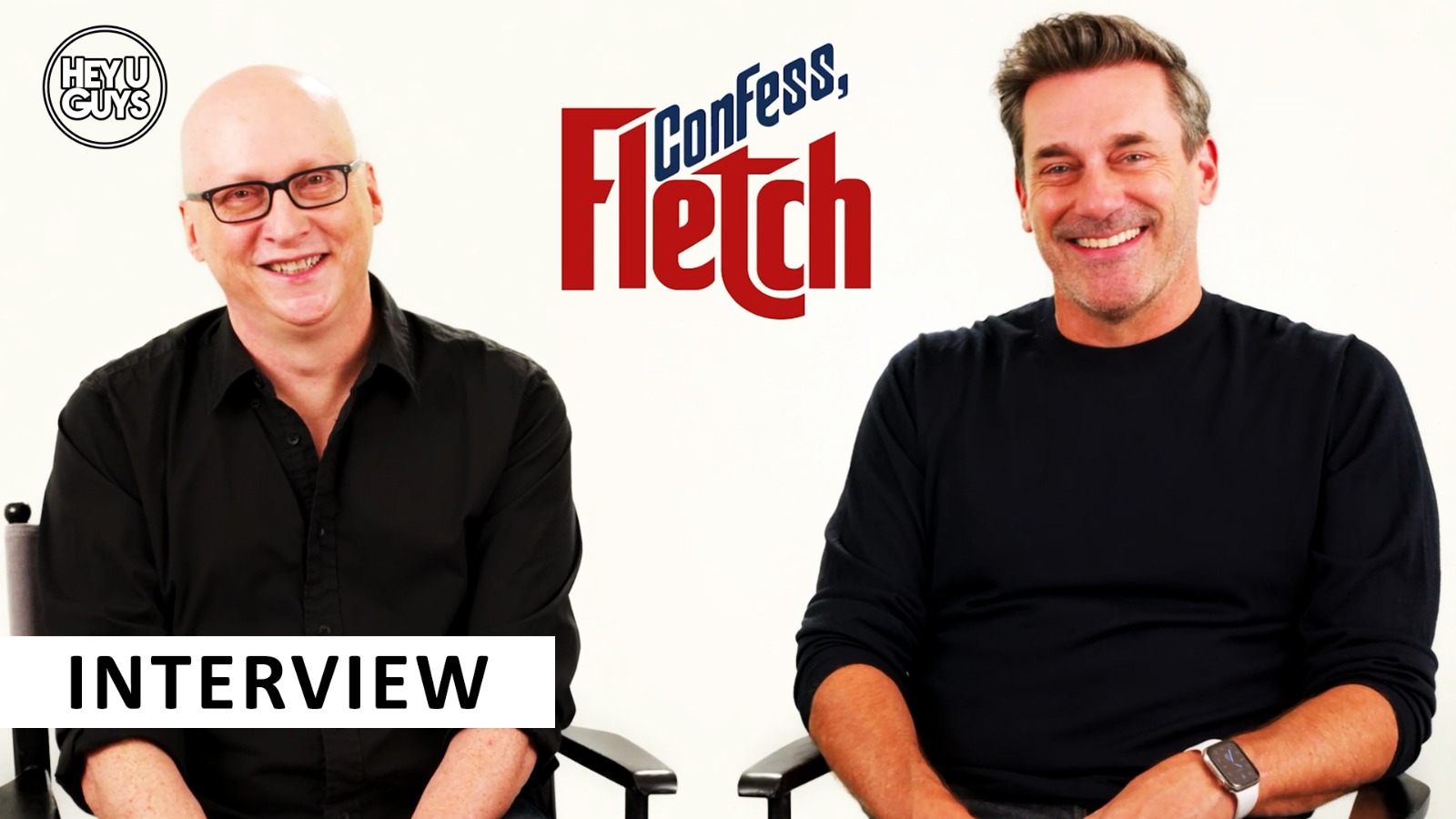 It was a role populated by Chevy Chase, and now returns to our screens with Jon Hamm as the title character, as Greg Mottola is bringing back Fletch.

To mark the release of Confess, Fletch – we had the pleasure in speaking to both Hamm and the director Mottola, as well as several other talented members of this ensemble, including John Slattery, Lorenza Izzo, Annie Mumolo, Roy Wood Jr and Ayden Mayeri. You can watch all interviews in their entirety below as we discuss what it is about this character of Fletch that makes him so popular amongst audiences, and of course, with Hamm and Slattery in the same film, and on the same press tour, we had to get in a couple cheeky questions of Mad Men. Would’ve been rude not to.

After becoming the prime suspect in multiple murders, Fletch strives to prove his innocence while simultaneously searching for his fiancé’s stolen art collection.

Confess, Fletch is out in US Theatres, On Digital and On Demand now