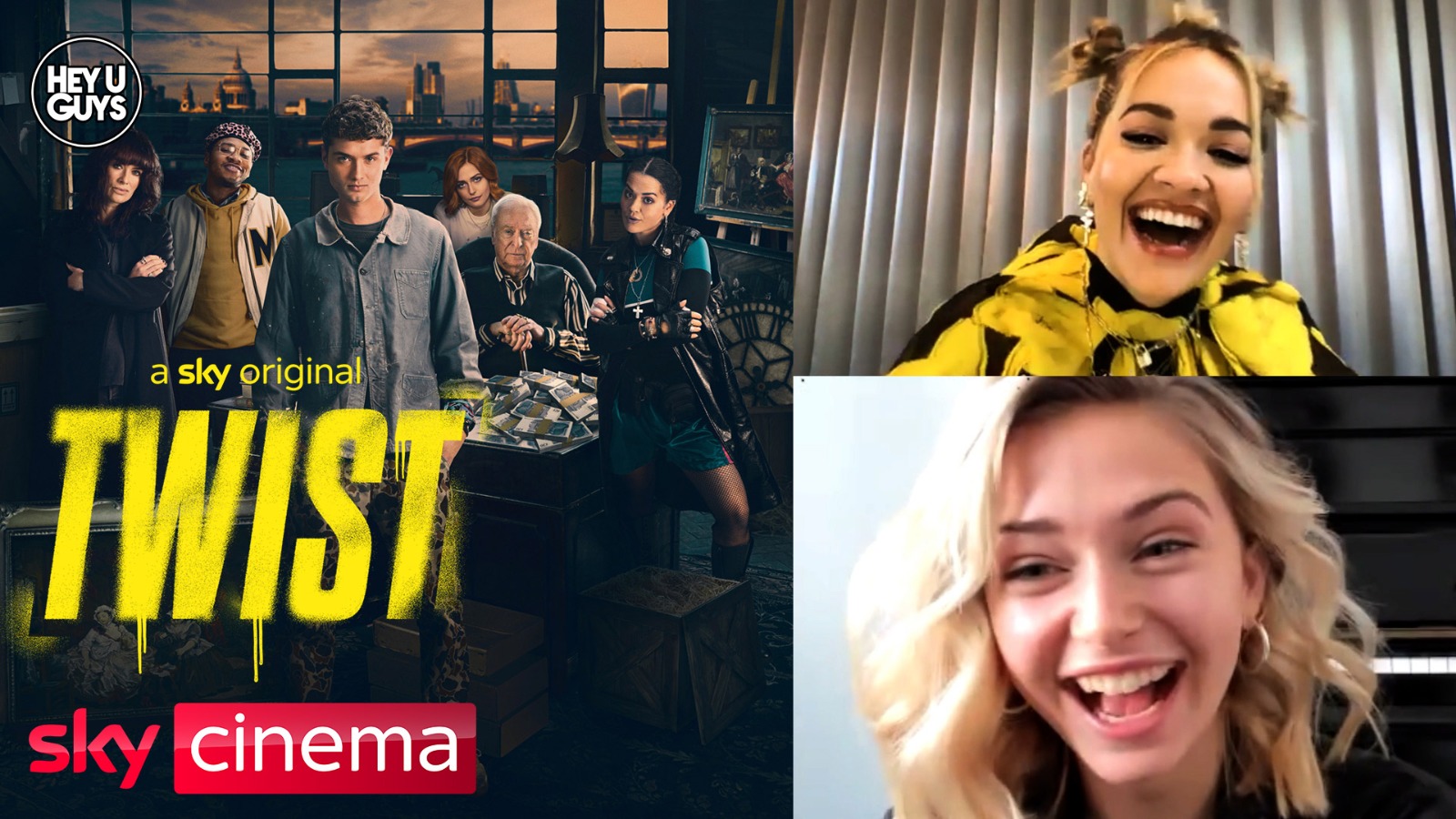 It’s a tale we’ve seen told before, but never quite like this. To mark the release of Sky Cinema’s Twist, we had the pleasure of speaking to its leading stars, ranging from Rita Ora and Sophie Simnett, to newcomer Raff Law and Franz Drameh. With Ora and Simnett we speak about the former’s move into acting, as well, of course, The Masked Singer. Simnett speaks about the experience working with Michael Caine, and her enjoyment shooting this movie.

Raff Law talks about how pleased he was that somebody took a punt on him with this major leading role, and talks about the importance of breaking free from being just ‘Jude Law’s son’ and carving his own path, despite learning as much from his dad, and his mother Sadie Frost, as he can. And finally with Drameh we talk about his character, the appeal to working with director Martin Owen again, and we recount some of his brilliant professional experiences, working with the likes of Clint Eastwood and Tom Cruise, and we ask whether he’s still in touch with the boys from Attack the Block. Watch all three interviews in their entirety here:

A thrilling modern day take on Charles Dickens’ novel, `Oliver Twist’, as a gang of street hustlers plan the heist of the century.

New trailer lands for ‘Fantastic Beasts: The Secrets of Dumbledore’