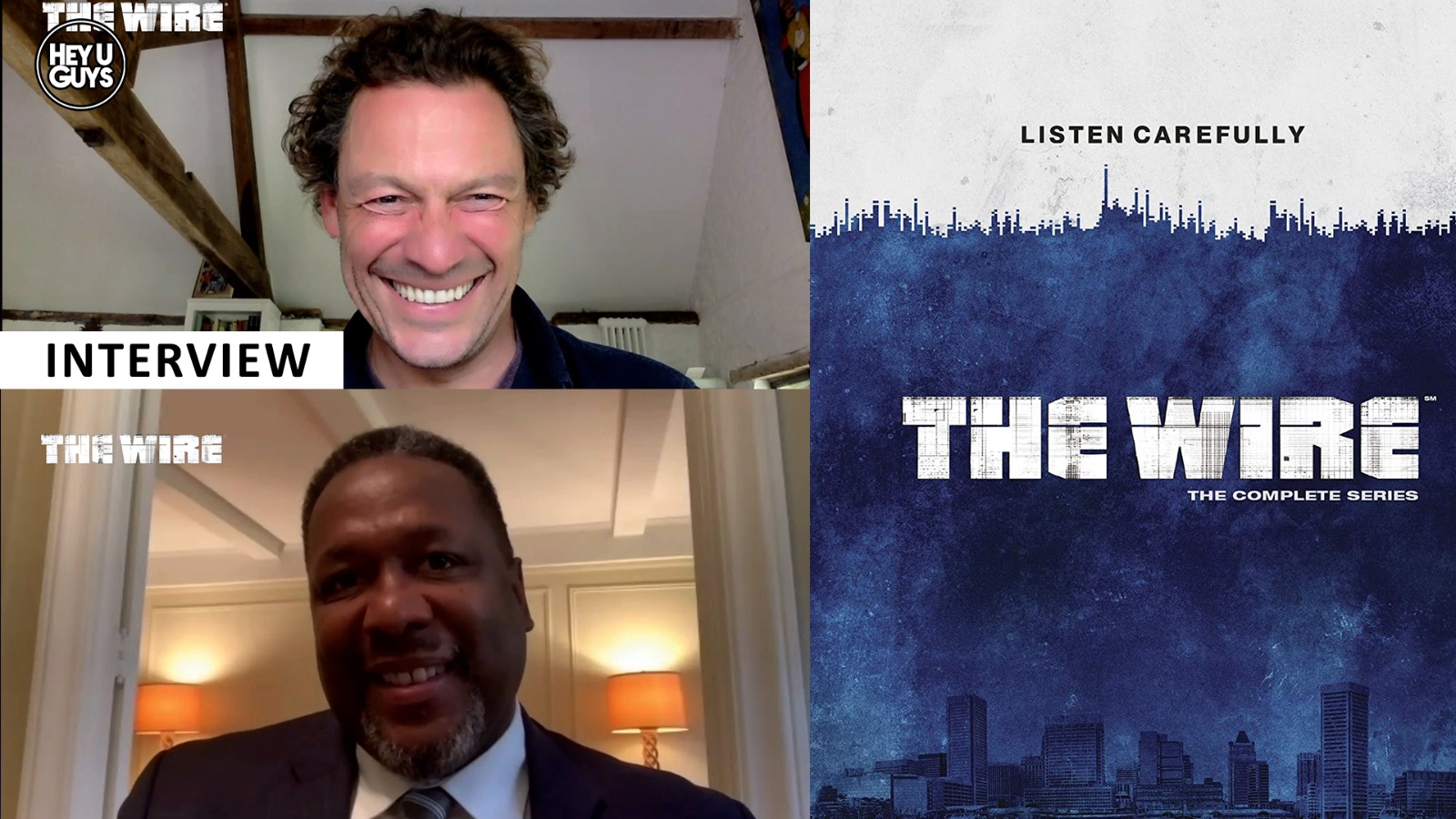 It’s hard to believe it has been 20 years since maybe the greatest TV show of all time first graced our screens, but here we are. To mark this wonderful occasion, we had the immense pleasure of speaking to two of tis stars, Dominic West and Wendell Pierce, alongside its genius creators, David Simon and Nina Noble. We discussed the legacy of the show, and how its imprint can still be felt in TV shows made today. They comment on whether they could’ve foreseen the reaction it got amongst the masses, and of course given that nothing in this world is perfect (though The Wire comes close), we ask Simon what he would go back and change, if he could.

We also talk about cast reunions, as West tells us why his good friend Pierce makes such a wonderful godfather to his child(ren) – and of course we speak about those who aren’t here today to celebrate this anniversary, looking back over the huge impact that the late Michael K. Williams had on this show, and on the world.  Be sure to watch both interviews in their entirety, below.

The Wire celebrates its 20th anniversary in June. The Wire: The Complete Series is available on Blu-ray, DVD and Digital.