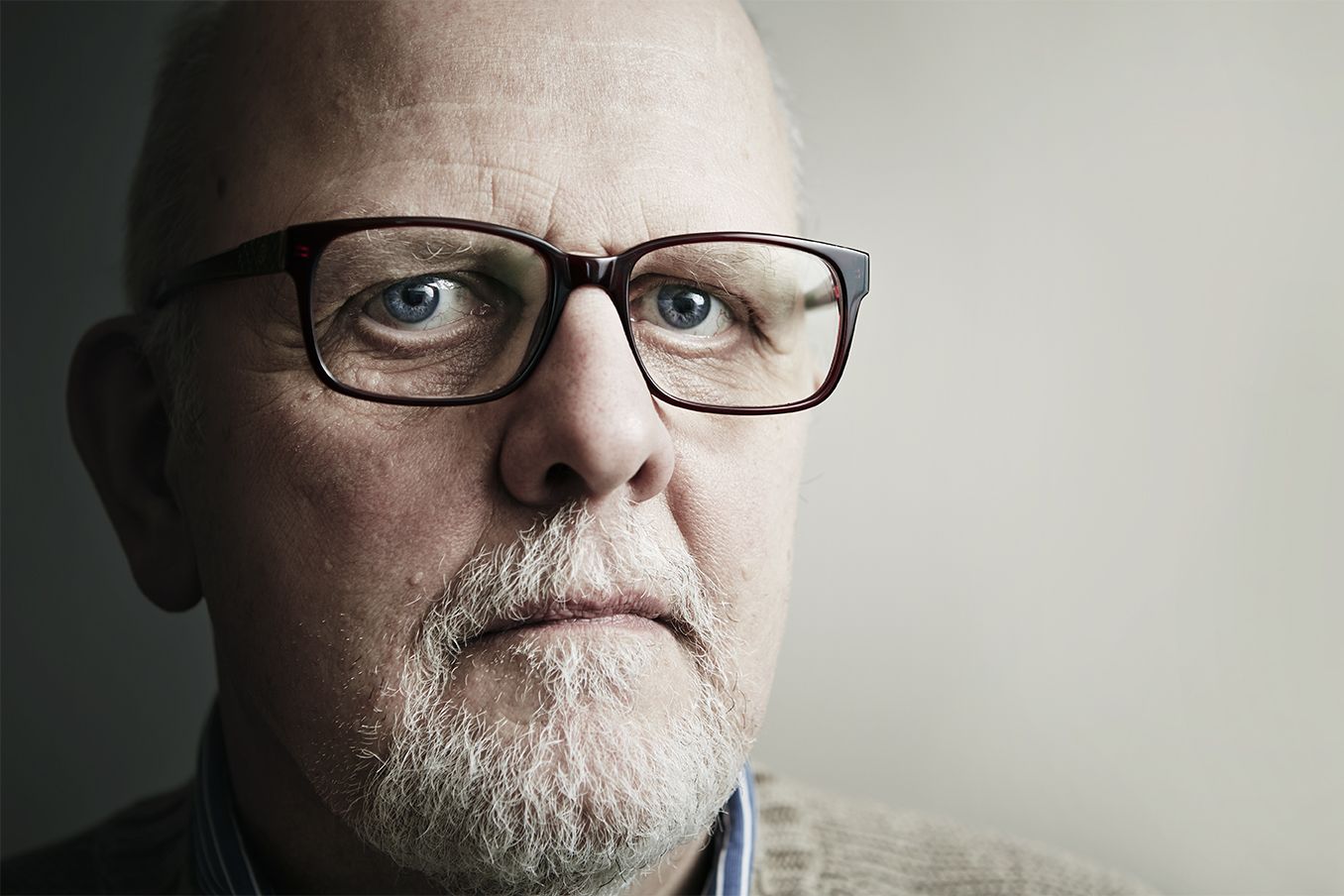 It’s a story practically made for documentary cinema in the same vein as The Imposter and Citizenfour. Brian Hill’s Nordic noir about the bizarre and unsettling life of Thomas Quick, born as Sture Bergwall, drifts deep into the Swedish psyche and opens up psychotherapy, the justice system and the mind of a so-called mass murderer in a fascinating thriller.

Bergwall became infamous in Sweden and indeed around the world when he confessed to over thirty murders throughout the 1990s. After he stabbed a man twelve times and had committed other notable crimes including molesting a young boy and armed robbery, he was consigned to a psychiatric institution for rehabilitation and experimental psychotherapy. During this time, Bergwall confessed to the murders of young boys and girls, often explaining in gruesome detail the ways in which he had raped, dismembered and even eaten his victims.

That he had never been caught led to his inevitable mythologisation, a ghost who had haunted Sweden by drifting from one place to another, killing at will, seemingly unstoppable and unknown. His extraordinary claims shocked a nation which had never encountered a serial killer before and led to unprecedented media coverage, crime reportage, scrutiny and even support, all of which virtually deified Bergwall.

As therapists linked his murders to an abusive childhood, and as more and more confessions came out during this therapy, Swedish psychiatry was hailed as the saviour of all murder, a revolutionary method for explaining and ultimately preventing the development of serial killers.

What followed was an astonishing series of new twists, which Hill investigates here. At times, Confessions is a powerful dissection of victimhood and truth, the way in which fiction and fantastical stories can often hypnotise a nation and take hold of the public imagination. That this could have an impact on how laws are enforced, how criminals are tried and even how we understand and treat mental illnesses are all what hooks and absorbs one into Hill’s film. As he uses reconstructions and performances, so too do the lines between documentary and fiction blur, often muddy and a little clumsy, though this is most likely the entire point.

Inevitably, there is so much to talk about with a case like this, its past and its improbability. It is conceivable that Hill is unable to do this in a single documentary, but there’s also a concern that he doesn’t get to grips with more of the background, a history which many journalists and criminologists have built careers on or dedicated their lives to.

Victimhood is indeed something which requires greater scrutiny and theorisation, and the power of the documentary could really knock its audience out if it travelled in this direction. Mythic notions of sacrifice, deception and narrative are all ripe for further exploration and Confessions in many ways feels like an overture to these deeper themes.

Riveting as it is, there’s also a lot more for cinema to really take hold of with this subject and to push its audience to the edge of some really difficult and nightmarish questions.