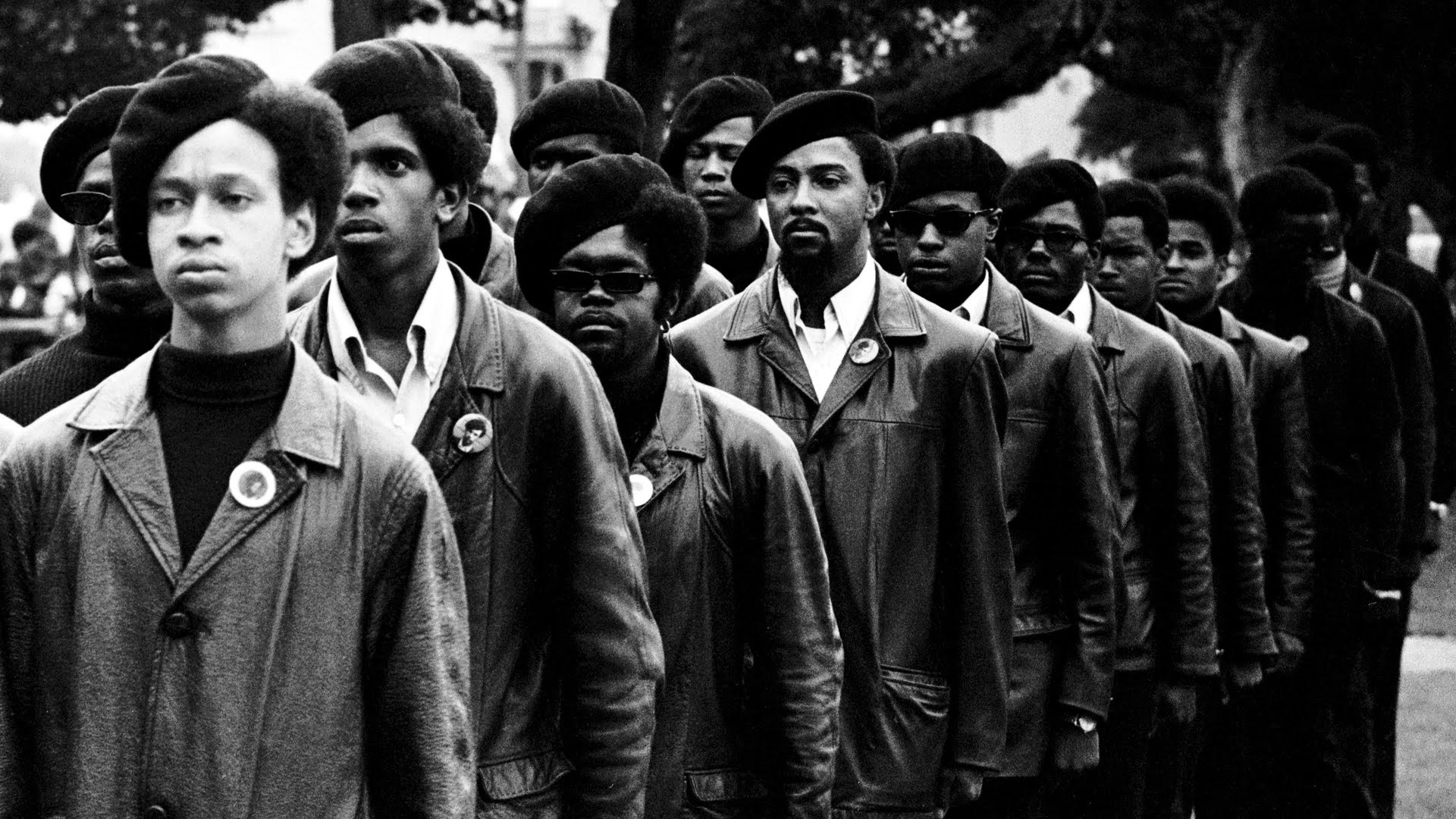 It’s true that Stanley Nelson’s archival documentary about the rise and fall of the Black Panther Party involves many of the same struggles facing black Americans today as in 1966. Substandard housing, poor access to education, police brutality, equality laws and discrimination have kept the fires of conflict lit in much of urban America, with news of recent high-profile shootings travelling across the Atlantic.

The reality of how racist domestic policy in the US demonises black Americans on a daily basis is what Nelson walks us through, a dissection of the explosive – at times destructively so – movement which united many young, black voices. Nelson has spent the last thirty years developing films about black power and the criminalisation of race in the United States, some of which have slipped under the international radar on the festival circuit, but which bring to life through found footage, modern day interviews and observations, black liberation, which in Panthers, revolutionised the political landscape and social architecture of the late 1960s.

Nelson interviews many of the Panther leadership who battled through the decade amidst global campaigns for civil rights, in which the public safety of black Americans was deeply connected to poverty and police brutality. It’s a way for the director to create a digestible and linear account of the party, transporting without immersing us, in the desire of the movement to generate survival programs – such as welfare and affordable housing – whilst aggressively pursuing the overthrow of the capitalist regime that has subjugated much of black America.

A movement which, in its totality, can be hard to truly piece together in a single documentary, to appreciate the woven fabrics of racial equality, redistribution of wealth, education, culture, freedom from oppression, peace and security.

There is a great deal of value here in opening up the history of the Panthers, but inevitably much which is missed. The film sticks to a narrated version, which, in a way, doesn’t quite delve into the cultural importance of music, clothing, hair styling, speech, physical movement and so on which docs like Göran Olsson’s The Black Power Mixtape did – something which can investigate further the way black bodies resist cultural hegemony and fathom self-identity. Panthers instead focuses on political upheaval, along with both celebrating and critiquing its key unifying figures such as Fred Hampton, Bobby Searle, Eldridge Cleaver and Huey Newton.

It pays tribute to but doesn’t truly interrogate the role black women played in the fight for liberation, the struggle for gender equality both within and around the movement and ultimately never quite gets to grips with the rich lives of its subjects.

It exists as a powerful testimony and ongoing dialogue about racial equality and freedom in the United States, connecting the history to the modern day – and is certainly all the more illuminating because of its interviews – but also fails to exhibit the transformational power of documentary cinema in the same way other films do.

The film may take an even more critical stance on ethnography, rather than to rely on footage many audiences will have seen online and in other features, in order to construct the geographies of oppression or the physical destruction of bodies in the United States, to carry greater cultural importance and cinematic prestige. Of course, this is not in any way to glorify or reify the stories it tells, but to discover how cinema may be used more fundamentally in the literal act of re-telling.