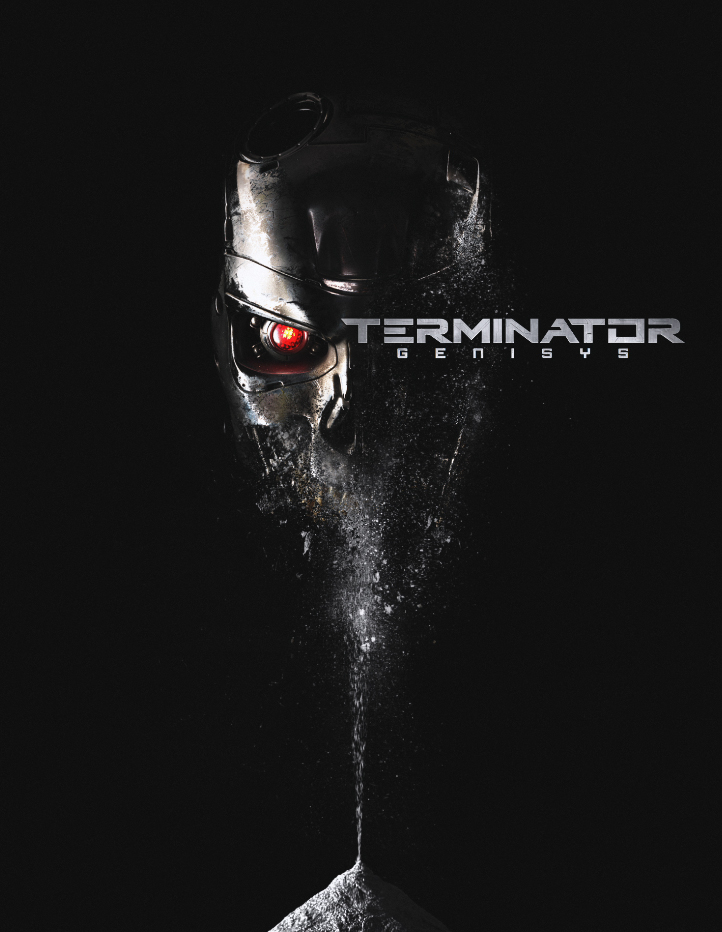 It’s been more than ten years since we last saw Arnold Schwarzenegger lead a Terminator movie, but sooon we’ll see him return to blockbuster territory with his biggest film in years, reprising his titular role as the original T-800 in Terminator Genisys.

The first couple of trailers debuted at the tail-end of last year, and now Paramount has launched an impressive follow-up for the much coveted (and expensive) Superbowl spot as we gear up for the film’s arrival this summer.

Paramount’s already shored up release dates for two follow-up films, arriving in the height of 2017 and 2018, clearly confident that Genisys will be enough to propel a new trilogy of films on the big screen in the coming years.

Terminator Genisys will be released in the US on 1st July and the UK on 3rd July.

Chris Pratt stars in trailer for ‘The Terminal List’

Jessica Chastain & Ralph Fiennes star in trailer for ‘The Forgiven’