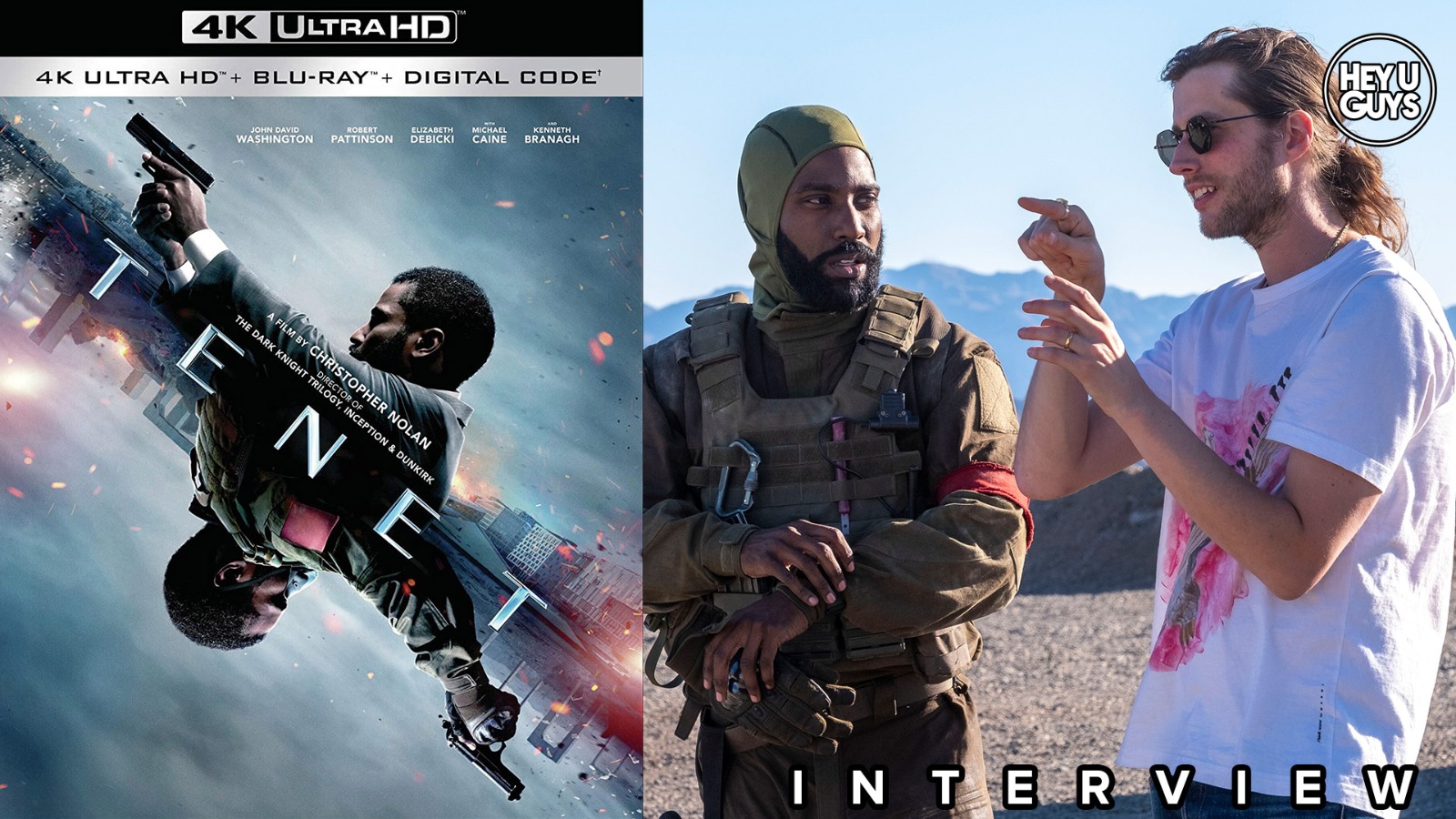 Tenet is up for just the one Golden Globe, and it’s for Ludwig Göransson’s terrific, and indelible score. Naturally, we were thrilled to have the chance to speak to the composer, who is being tipped as the next best thing, ready to step into the shoes of idols John Williams and Hans Zimmer.

We discuss in length his process, and how he came to create the sound that has defined this unique blockbuster. He tells us of the challenges, considering Tenet is set in a world so unfamiliar to our own, and what the collaborative process with director Chris Nolan was like. He tells us why Travis Scott was his choice, and comments on his brilliant working relationship with Donald Glover aka Childish Gambino. We also ask about his work on both Creed and The Mandalorian, and whether he feels a pressure entering into such celebrated franchises – and with such recognisable scores. Though it’s fair to assume, the Swede isn’t exactly phased by much.

Watch the full interview with Ludwig below:

A secret agent is given a single word as his weapon and sent to prevent the onset of World War III. He must travel through time and bend the laws of nature in order to be successful in his mission.

Tenet is available to own on DVD and Blu-ray now.