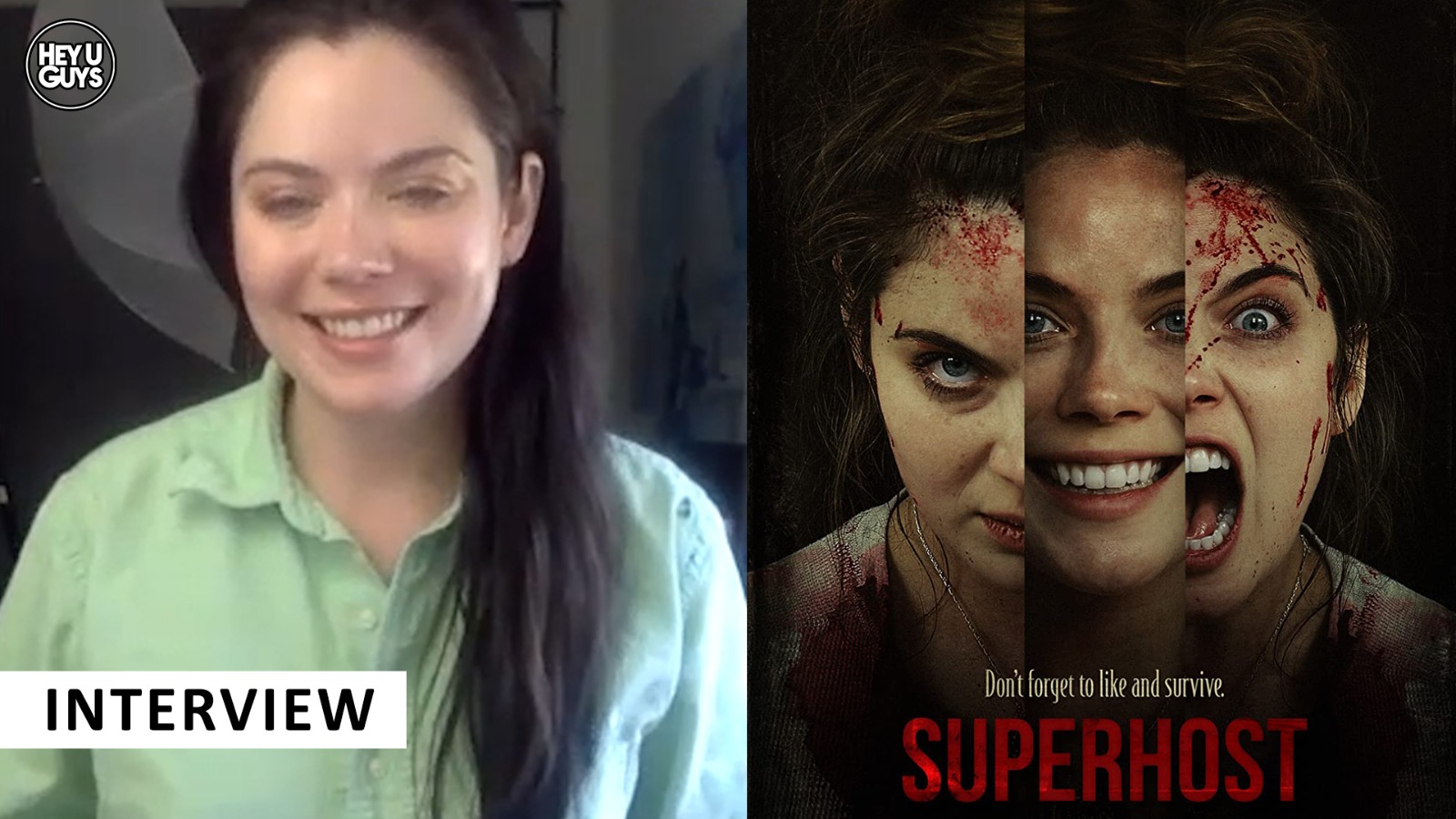 When watching Superhost, there was an overwhelming feeling of jealousy that Gracie Gillam was granted such a wonderful character to bring to life. A role that allowed her the freedom to, let’s say express herself, and it was a challenge she rose to – and then some. To mark the film’s home ent release, we had the pleasure of speaking to the actress, as she tells us about her process, and what it was like getting into the head of a character so twisted and unpredictable.

With their follower count dwindling, travel vloggers Teddy and Claire pivot to creating viral content around their most recent “superhost,” Rebecca, who wants more from the duo than a great review.

Superhost is out now on Blu-ray, DVD and digital, from Acorn Media International