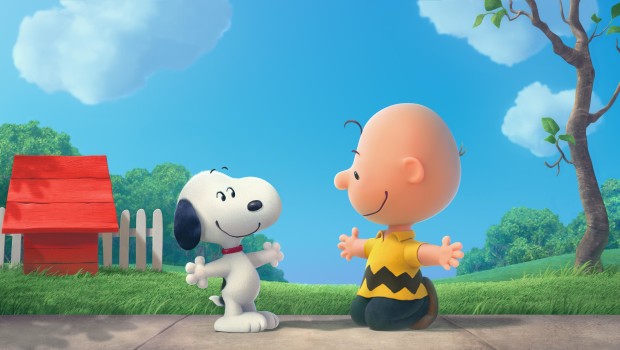 The latest in a long, long line of CG recreations of childhood favourites is about to hit our screens, as 20th Century Fox put their faith in the draw of Snoopy, Charlie Brown and the Peanuts Gang.

We’ve seen a few teaser trailers which seem to indicate that this is more akin to the Wile. E. Coyote/Road Runner update rather than the Garfield films, with the charm of the original cartoon intact and the necessary Schulz wit on board.

That Paddington did so well will no doubt buoy up hopes for this film, and these are the new posters you’ll be seeing plastered over bus stops and picture houses shortly.

The release date over here is the 21st of December, days after a certain trip back to a galaxy far, far away so their confidence must be extremely high…

Grief is Good: Charlie Brown & Snoopy at The Movies