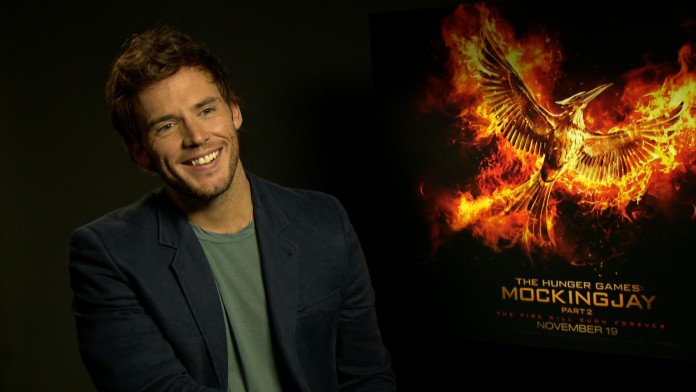 One of the chief pleasures of The Hunger Games film series comes in the form of actors who have appeared as their star has ascended. One such new face is that of Sam Claflin, who appears in the last film, Mockingjay Part 2.

Hayley Donaghy sat down with Sam to talk about the culmination of the long ride to the end page for Finnick Odair.

This video is available to embed on YouTube here.