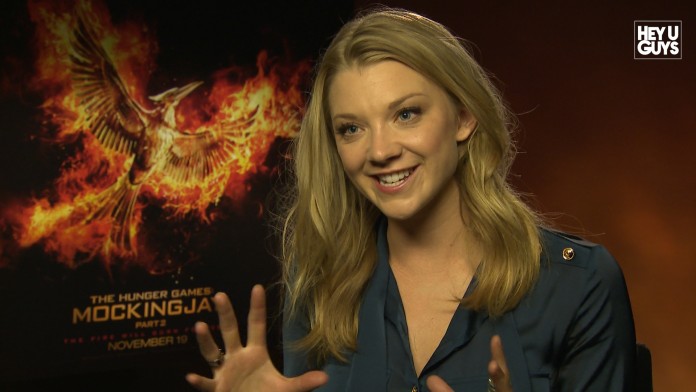 With The Hunger Games drawing to a close we are presenting interviews with the director and cast this week in anticipation of the final film, Mockingjay Part 2, hitting cinema screens.

Stefan Pape had the pleasure of sitting down with the actress, well known for her role in HBO’s Game of Thrones, to talk about her role as Cressida and the War of Panem.

“Can you go back?” New trailer lands for ‘Causeway’