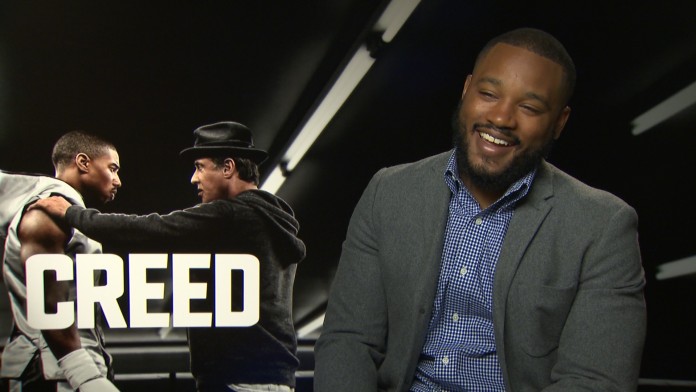 Yesterday we caught up with Creed director Ryan Coogler to talk about his incredible journey so far.

Fruitvale Station, his outstanding debut feature, wowed Sundance in 2013, winning the audience and Grand Jury prizes. It was a very tough watch but Coogler’s instinct for storytelling and the emotional push/pull necessary to do the story justice was well served in that film.

In moving to Creed Coogler picked up the mantle from Sylvester Stallone, and brought a new dimension to the Philly punching bag. This culminated a few nights ago with Stallone’s win at the Golden Globes and with a sequel announced Creed’s story looks to continue.

Stefan Pape talked to the director about this new story and his future, where he talks about working with Marvel on their forthcoming Black Panther movie with Chadwick Boseman.