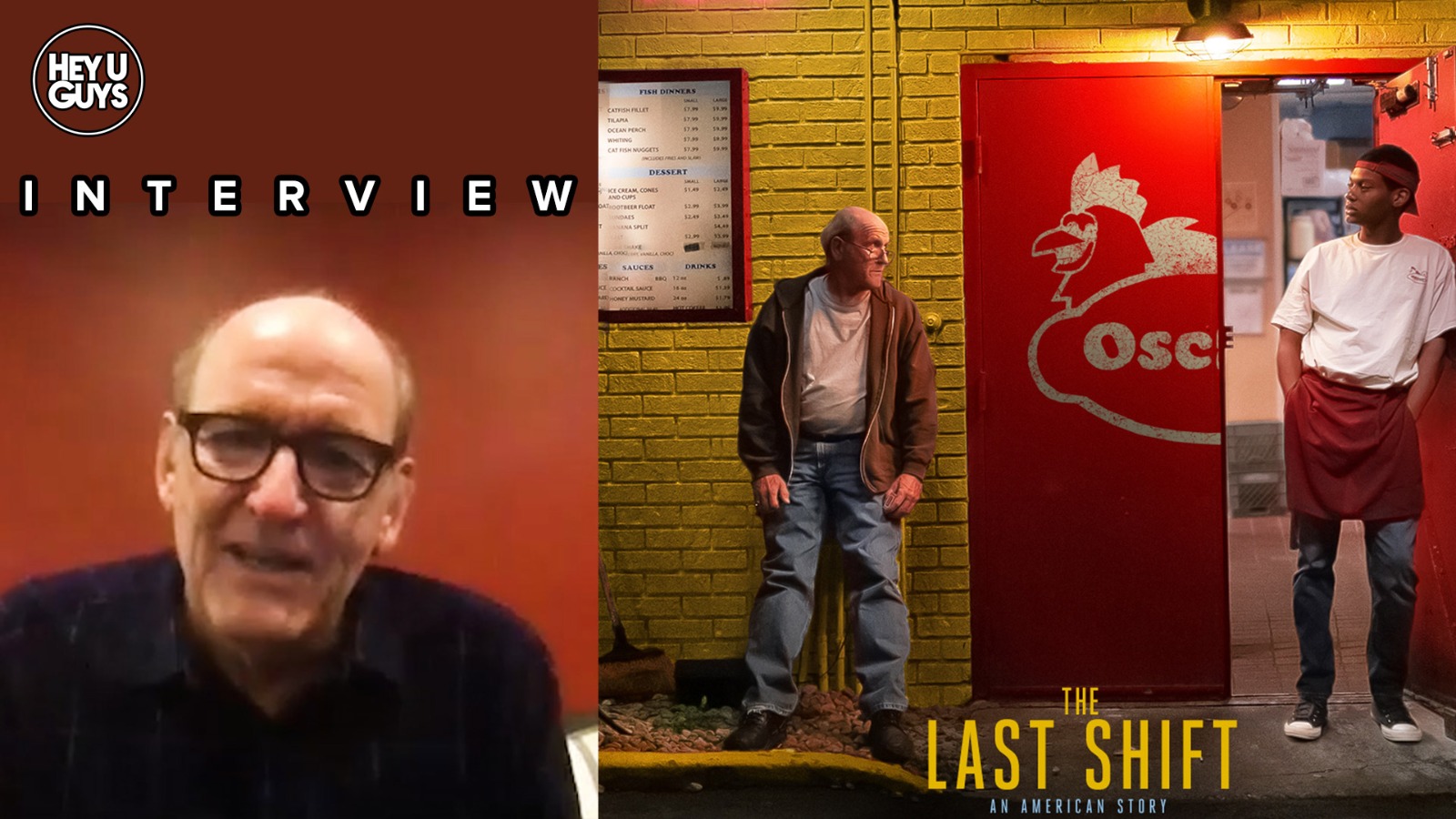 Richard Jenkins is one of the most consistent actors working in Hollywood. With a back catalogue that boasts an incredible array of films, ranging from Burn After Reading, to Step Brothers to The Shape of Water, he moves seamlessly between genres, with nuanced, empathetic turns. His latest is no different, playing Stanley in Andrew Cohn’s The Last Shift, a man who is nearing the end of a stint at a fast-food chain that has spanned four decades.

To mark the film’s release, we had the pleasure of speaking to Jenkins, as we discussed his role, and working alongside relative newcomer Shane Paul McGhie. The actor looks back over his own life too, and jobs he’s taken in the past. We also take a trip down memory lane in regards to his career, and specifically Step Brothers, as we discuss his time shooting that cult-favourite comedy. We also ask, and it’s something we’ve always wanted to ask him, if he’s ever lost his dinosaur. We were very pleased with the answer.

Calling it quits after 38 years, an ageing fast-food worker trains his young replacement on the graveyard shift at Oscar’s Chicken and Fish.