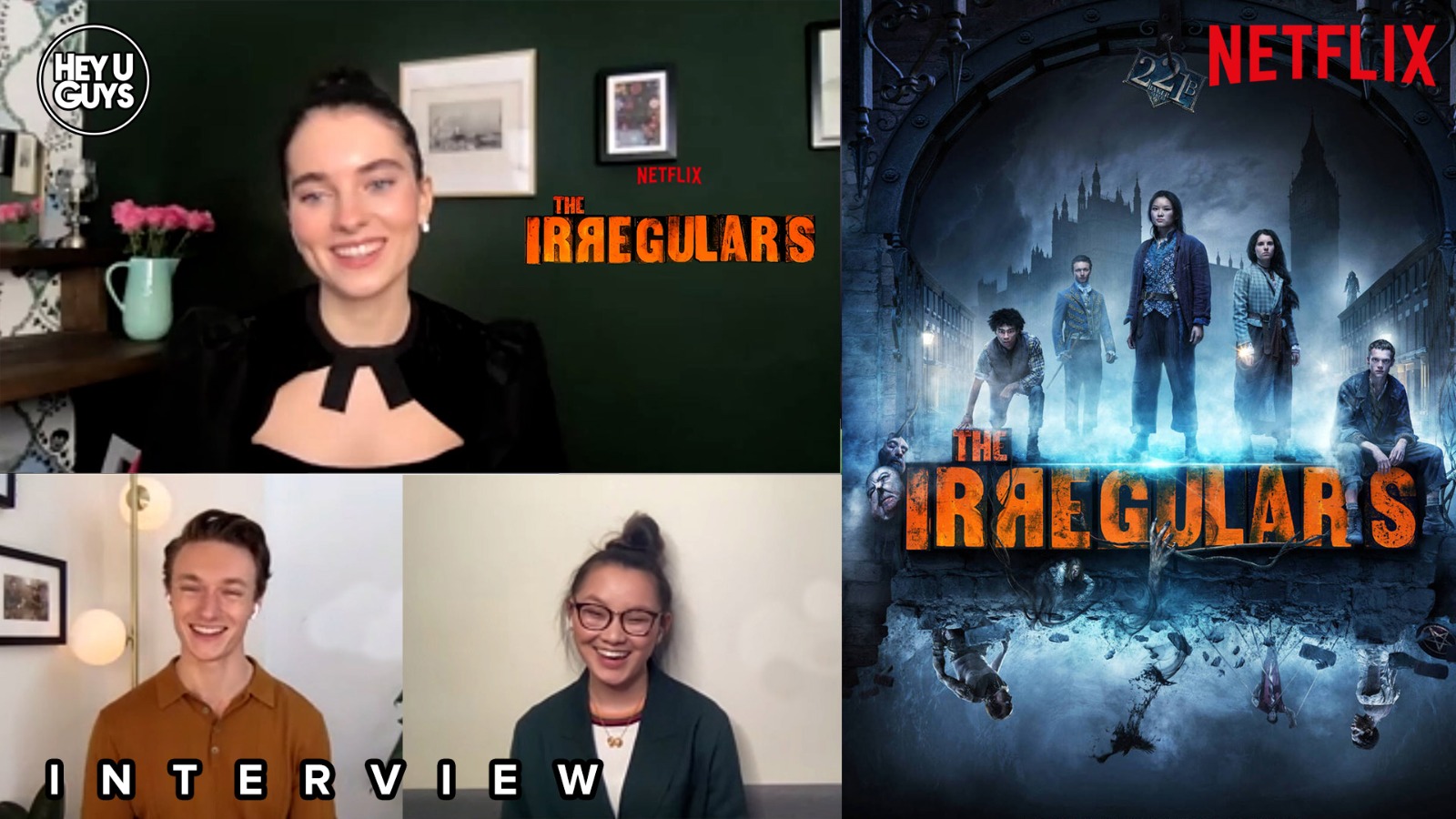 Just when you thought you’d seen all there was in the world of Sherlock Holmes, along comes The Irregulars, a unique, dark and compelling series, that delves into the murky world of a small collective of misfits, tasked with solving crimes for the aforementioned detective. To mark the launch on Netflix – this Friday, March 26th – we had the pleasure in speaking to several members of this impressive young cast. Below you can watch interviews with Thaddea Graham, Darci Shaw and Harrison Osterfield, as well as with JoJo Macari and McKell David.

And finally we speak to Henry Lloyd-Hughes and Royce Pierreson, who play Sherlock and Dr. Watson, respectively. And look out for a game we played in each interview, quizzing the talent on their knowledge of Sherlock Holmes, as we read out a list of titles, and they had to guess which are real Sherlock stories, and which we made up. And boy did we have fun making them up.

Misfits investigate a series of supernatural crimes in Victorian London for Dr. Watson and his shadowy associate, Sherlock Holmes.

The Irregulars launches on Netflix on March 26th