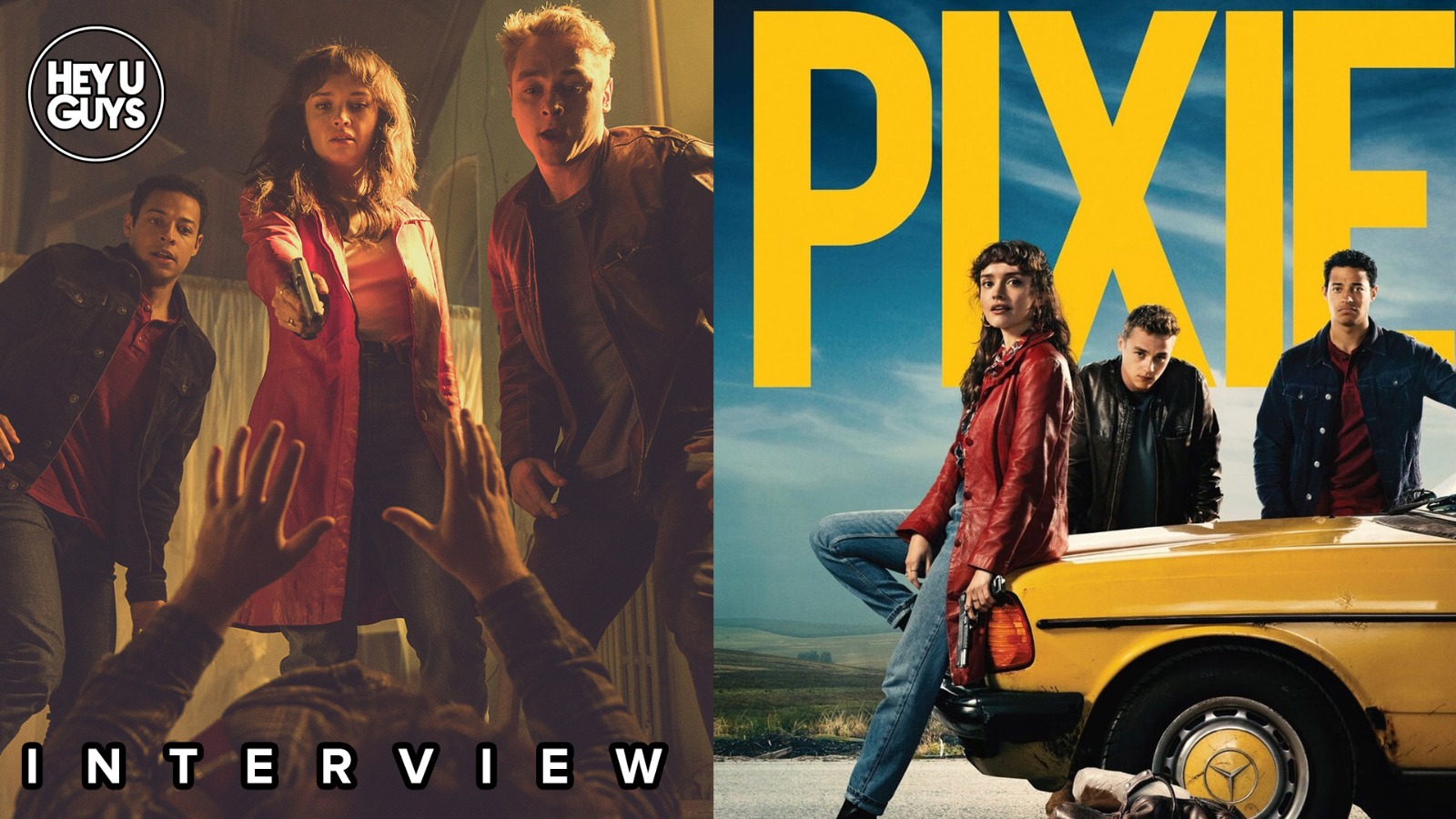 Pixie is exciting new western/thriller set against the Irish countryside, and to mark its release we took part in a virtual junket, speaking to leading cast-members Olivia Cooke, Ben Hardy and Daryl McCormack. We also had the pleasure in speaking to director Barnaby Thompson and the writer, his very own son, Preston Thompson.

We discuss this brilliantly fun movie, the well-crafted characters, and ask McCormack to recount some scary stories he told his colleagues on set. And in our second interview we discuss the collaboration between a father and a son, and how that helped benefit the project. Watch both interviews in their entirety below.

To avenge her mother’s death, Pixie masterminds a heist but must flee across Ireland from gangsters, take on the patriarchy, and choose her own destiny.

Pixie is released on October 23rd

Full trailer drops for ‘House of the Dragon’