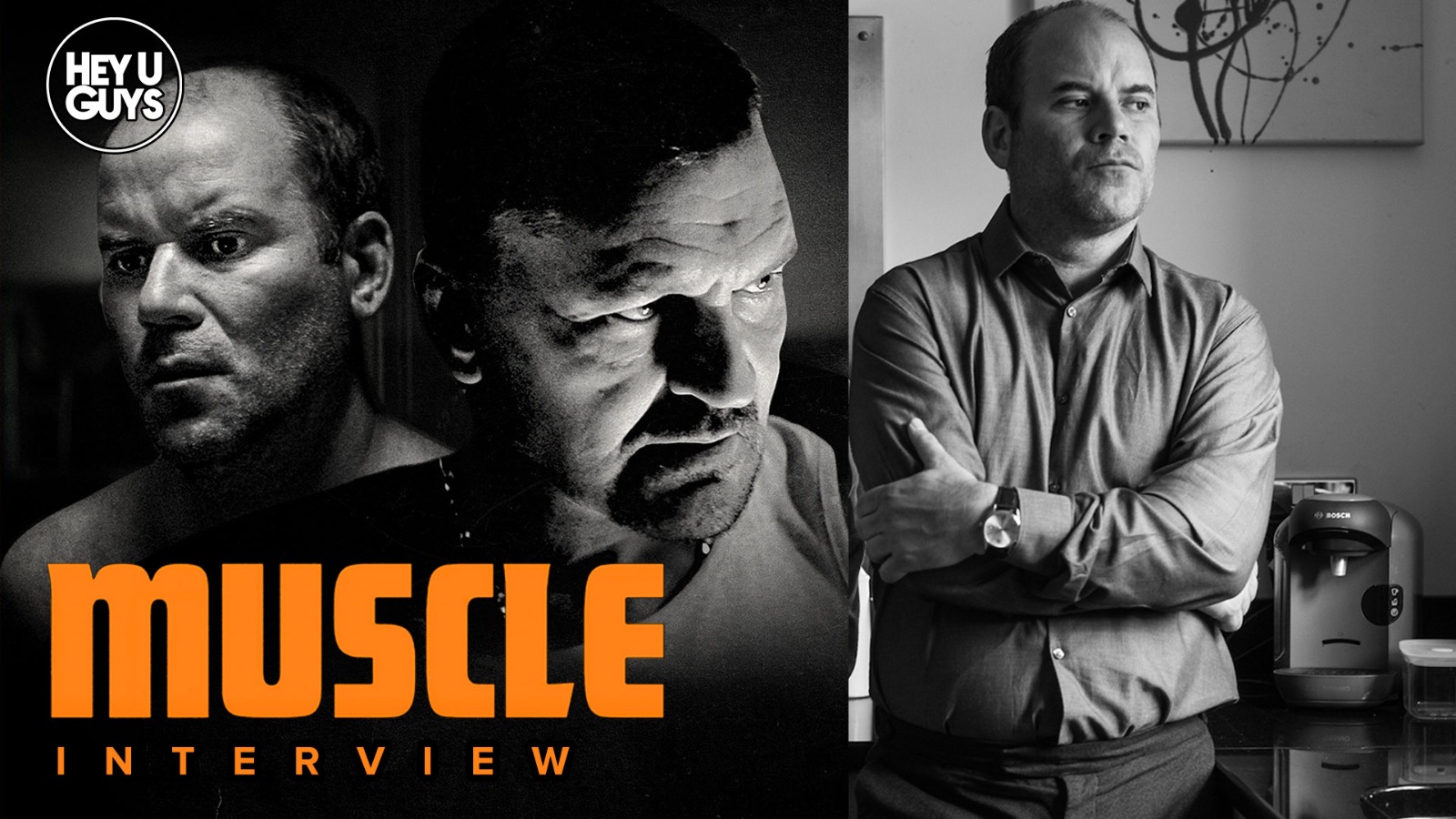 Undoubtedly one of the best movies we’ve watched this year, Muscle finally becomes available this weekend with a cinema and On-Demand release – and to mark the occasion, we spoke to the two leading stars Cavan Clerkin and Craig Fairbrass, as well as director Gerard Johnson.

With Fairbrass we talk about the nuanced role he undertakes, and how he’s been underestimated as an actor across his career, often falling into hardpan roles – so it’s a thrill not only for the actor himself, but us too, to see him get his teeth into something so meaty. We do however discuss the impact the Rise of the Footsoldier films have had on audiences, as an experience he cherishes.

Finally with Johnson we talk about the ideas behind this movie, and why he decided to shoot in black and white – and on his in-depth commitment to authenticity, and how his time spent in the gym helped to shape some of the characters that feature in this dark and indelible piece of British cinema. Watch all three of our interviews (and we really do recommend that you do) in their entirety below.

Craig Fairbrass on returning as Pat Tate in Rise of the Footsoldier: Origins – and why he’s now on the hunt for something a little different

Vin Diesel to lead another franchise at STX in Muscle