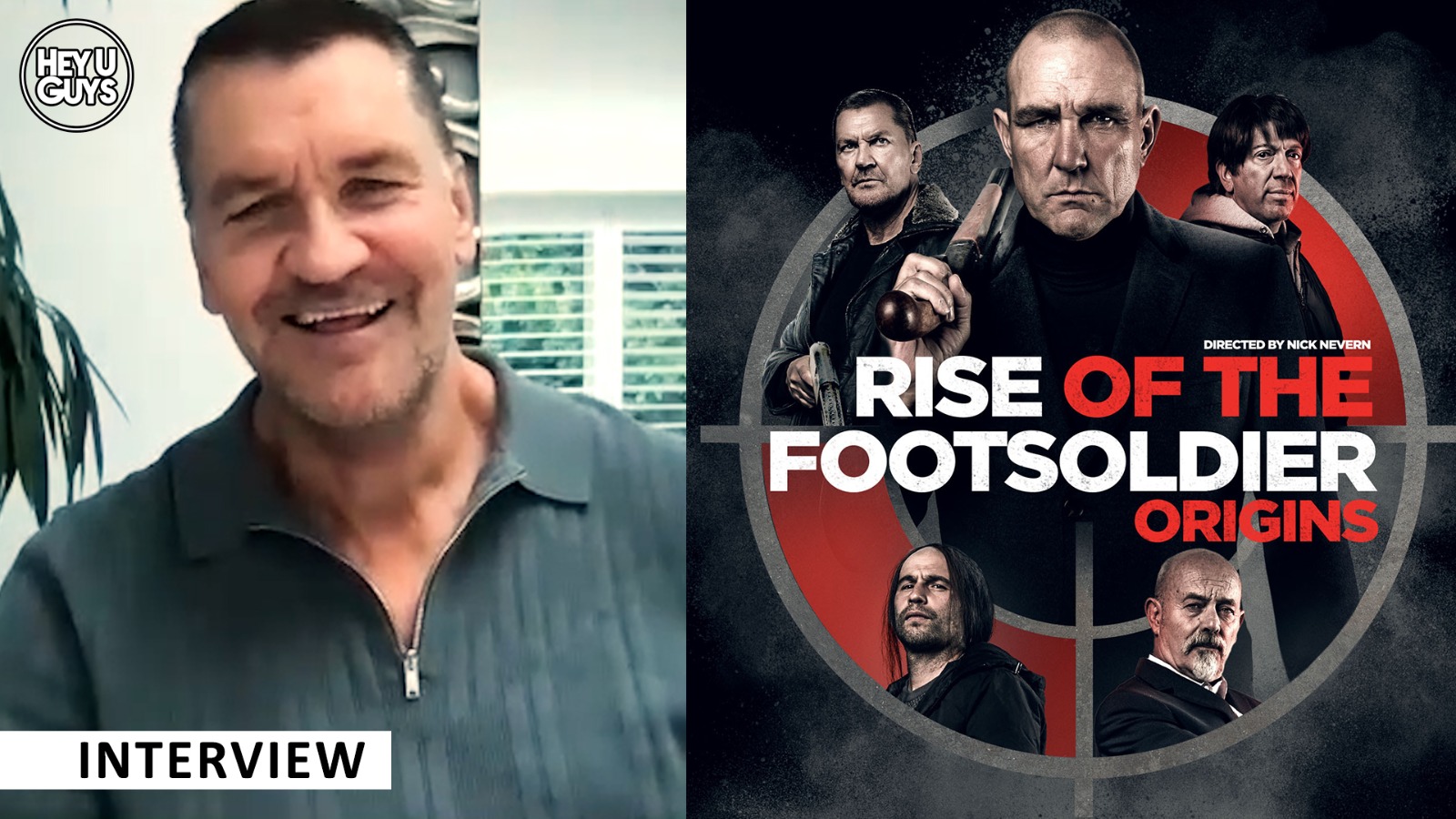 Craig Fairbrass is a misunderstood actor. His work has often elevated the material of British gangster flicks, of course lending his talents to the hugely popular Rise of the Footsoldier franchise. Returning in his fifth, and final instalment, which tells the origin story of how the firm first began, when we had the chance to speak exclusively to the actor, he spoke of his dreams and ambitions going forward, and a willingness to be given more nuanced characters for him to get his teeth stuck into.

That’s not to downplay the role of Tate, or this series of films, especially this latest picture which is the most ambitious and creatively inclined yet. Watch our interview in its entirety below as we discuss the franchise, and what the future holds for the talented performer.

The origin story of how Tucker, Rolfie, and Pat Tate unite to form their own firm.

Rise of the Footsoldier: Origins is out on September 3rd

Win Rise of the Footsoldier: 5 Movie Collection boxset on DVD

Rise of the Footsoldier 5: Origins Review