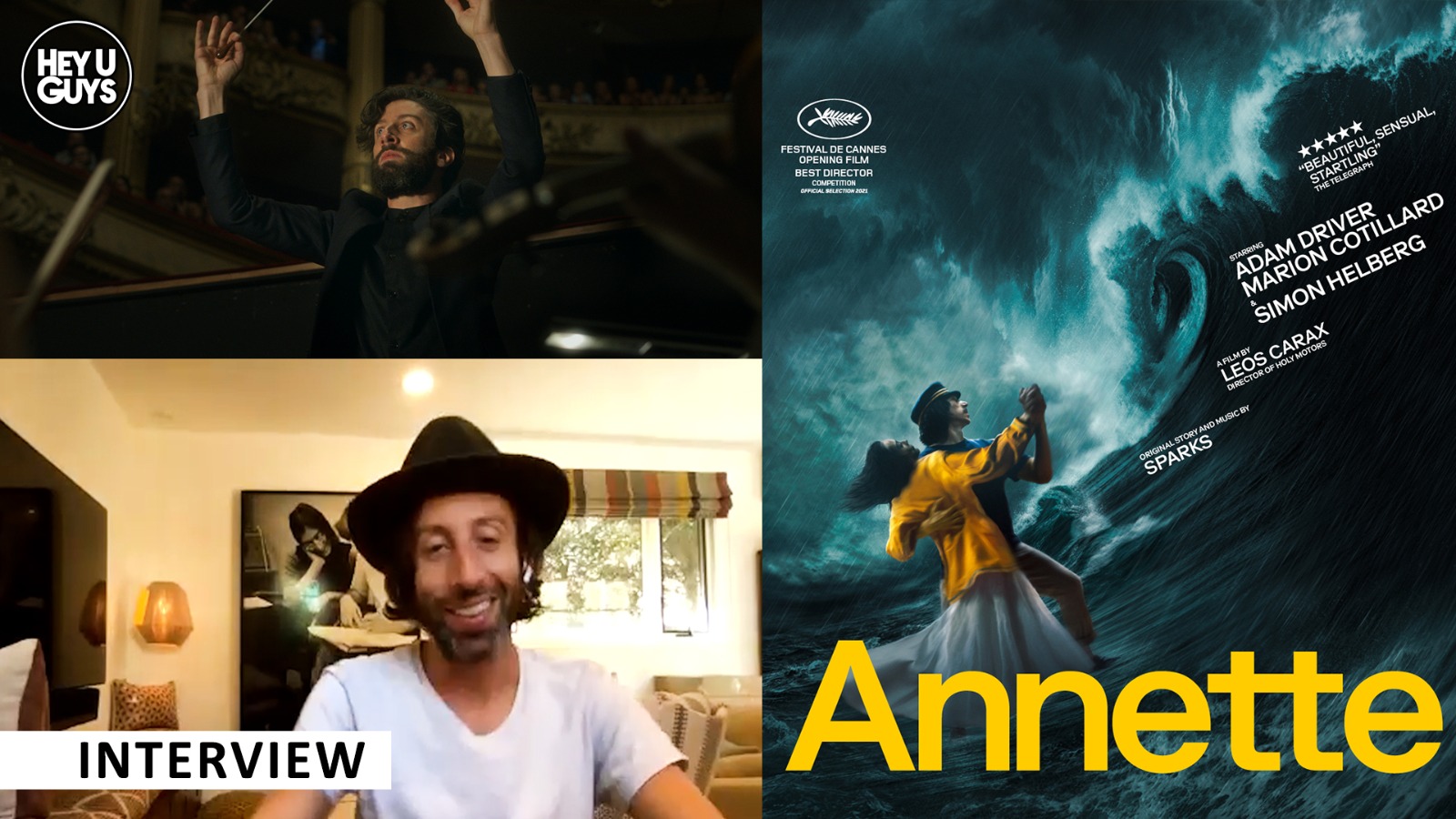 Annette is one of the most innovative and unique films released this year – and to mark its release we spoke to Simon Helberg, who stars alongside Adam Driver and Marion Cotillard in this somewhat bizarre piece of contemporary cinema. The actor, of course famed for his work in US sitcom The Big Bang Theory, speaks about his process making the film, and the genius of his co-star Driver. He also talks about his relationship with the music of Sparks, whether he enjoys singing – and whether he gave his character ‘The Accompanist’ an actual name.

Henry is a stand-up comedian with a fierce sense of humour who falls in love with Ann, a world-renowned opera singer. Under the spotlight, they form a passionate and glamorous couple. With the birth of their first child — a mysterious little girl with an exceptional destiny — their lives are turned upside down.

Annette is released on September 3rd