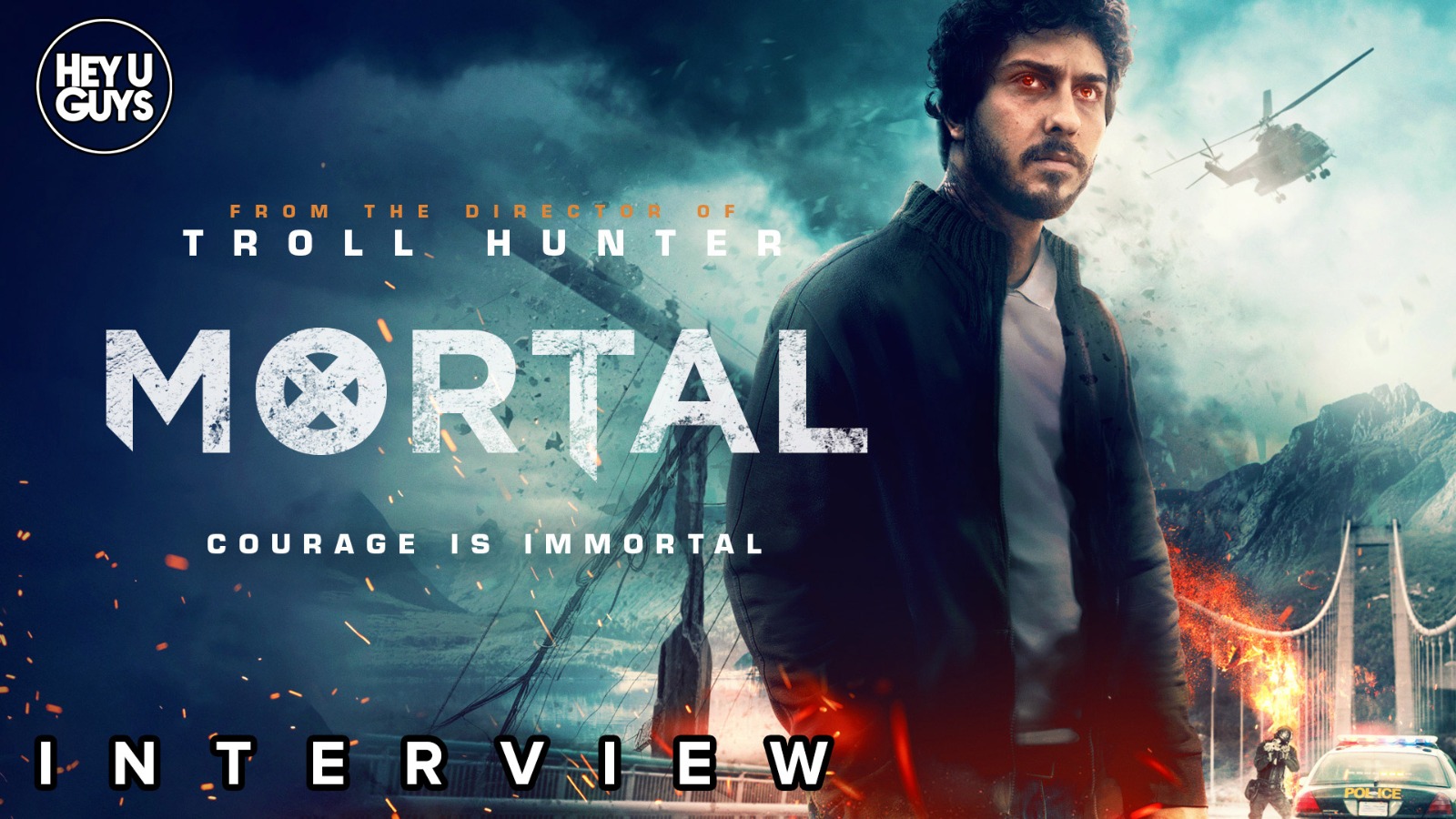 Norse mythology has been well-documented on screen late, with Thor a key player in the Marvel Cinematic Universe. But it’s intriguing to see a movie delve into that fantastical landscape from a Norwegian perspective, and it couldn’t be left in better hands than that of André Øvredal – the creative mind behind the excellent Troll Hunter.

We had the pleasure of speaking to the filmmaker about this project, and about reclaiming these tales. He also comments on his ambitions to turn this into a franchise, while speaking about the casting of his leading man Nat Wolff. Finally we ask about his upcoming projects, as he provides an update on his big-screen adaptation of Stephen King’s The Long Walk.

Watch the full interview with André Øvredal below:

MORTAL is a fantasy adventure origin story about a young man, Eric, who discovers he has God-like powers based on ancient Norwegian mythology. While hiding in the wilderness of western Norway, Eric accidentally kills a teenager in an inexplicable way and is subsequently arrested. Before being interrogated, he meets Christine, a young psychologist trying to figure out what really happened. She believes Eric and feels sympathy with him. Soon the American embassy shows up wanting Eric extradited, but he manages to flee with Christine. On the run, with both Norwegian and American authorities after him, Eric finally discovers who, or what, he really is.

Dashcam’s Rob Savage on his “loud, boisterous cousin” to Host & wanting to impress Stephen King with The Boogeyman