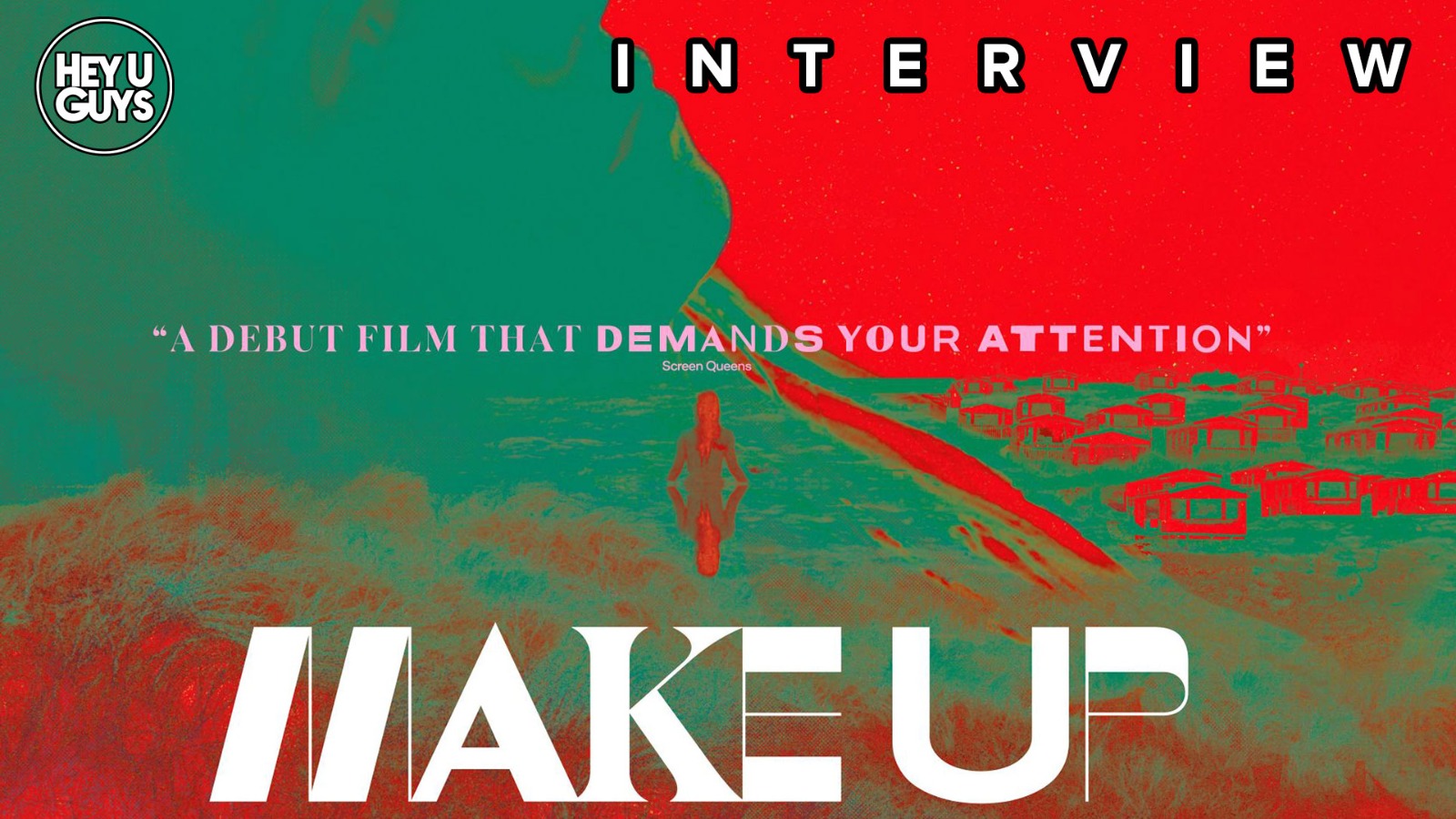 Undoubtedly one of the British films of the year, it was our pleasure to have the opportunity to speak to the leading star, as we chatted on Zoom with Make Up’s Molly Windsor.

We discuss with the talented young actress (second time of asking – we had internet issues that scampered plans earlier in the day) the joys in tackling such a complex, nuanced role, and whether characters like this come around very often. She comments on her memorable experience shooting, and what it was like to be on the Cornish coast. She also talks about collaborating with director Claire Oakley, and finally on her rise through the industry, and why she feels there’s been such an influx of creative talent to have come out of the Midlands.

Watch the full interview with Molly below:

On a remote holiday park in Cornwall, a young woman is drawn into a mysterious obsession when she suspects her boyfriend has cheated on her.

Make Up is out now