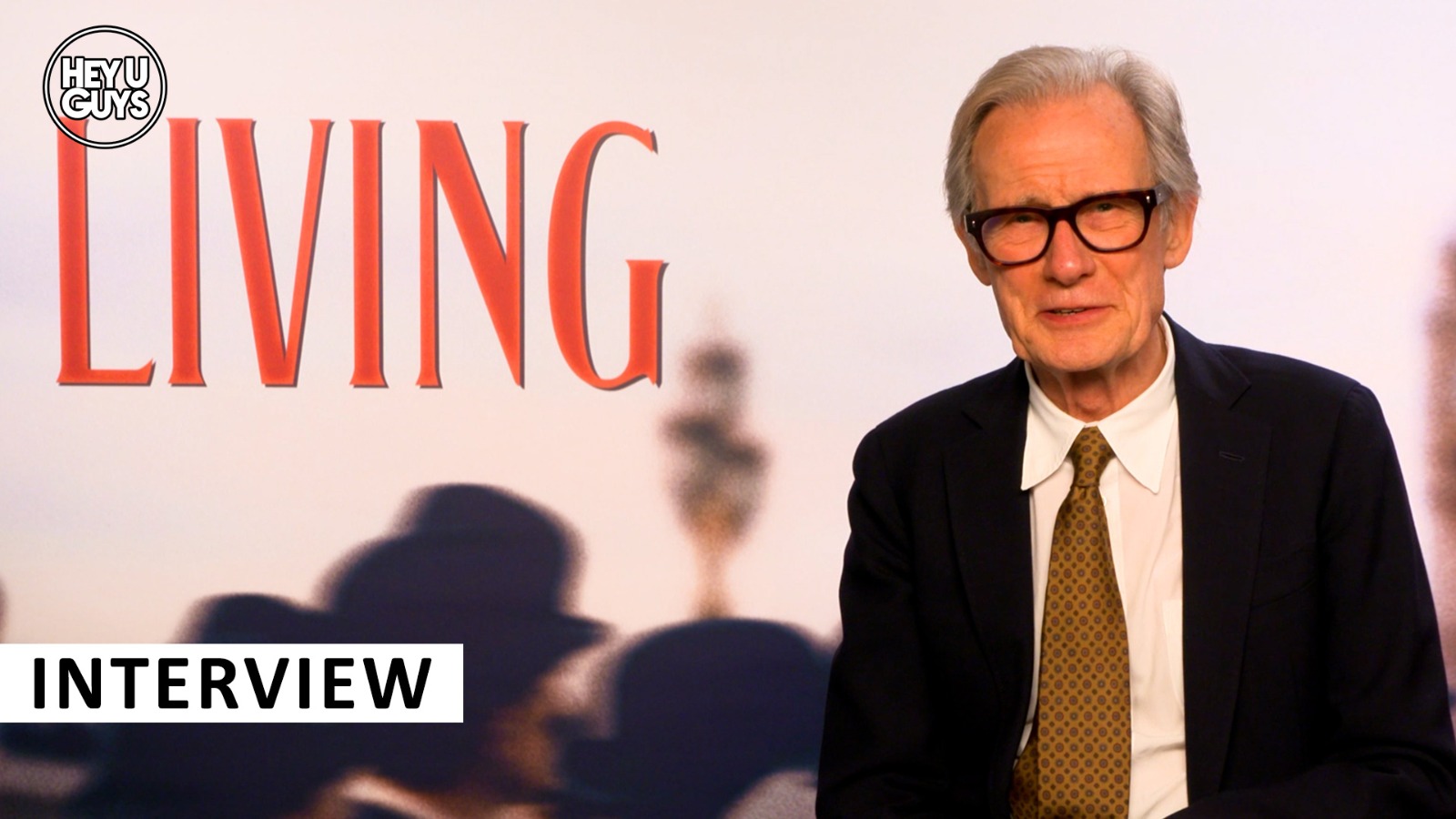 Living is one of the films where you leave the cinema with a fresh perspective on life, giving audiences a chance to stop and consider the true meaning and purpose of our existence on this planet. Needless to say having such a profound effect on us meant it was a real pleasure for us to speak to those who ignited this feeling, as we spoke to writer Kazuo Ishiguro and director Oliver Hermanus, as well as the film’s leading star Bill Nighy.

We discuss the film’s emotional resonance and impact on viewers, as they also talk about their relationship with the content, and the challenges in adapting a classic film like Ikiru for modern audiences. They also speak about the notion of legacy, and Nighy tells us what it’s really like to sing in a scene. Watch both interviews in their entirety below.

A veteran civil servant receives a medical diagnosis that inspires him to move to the south coast and cram some fun into his remaining days. He meets a sunny young female colleague who seems to have the pep that had previously escaped him.

Living is released on November 4th