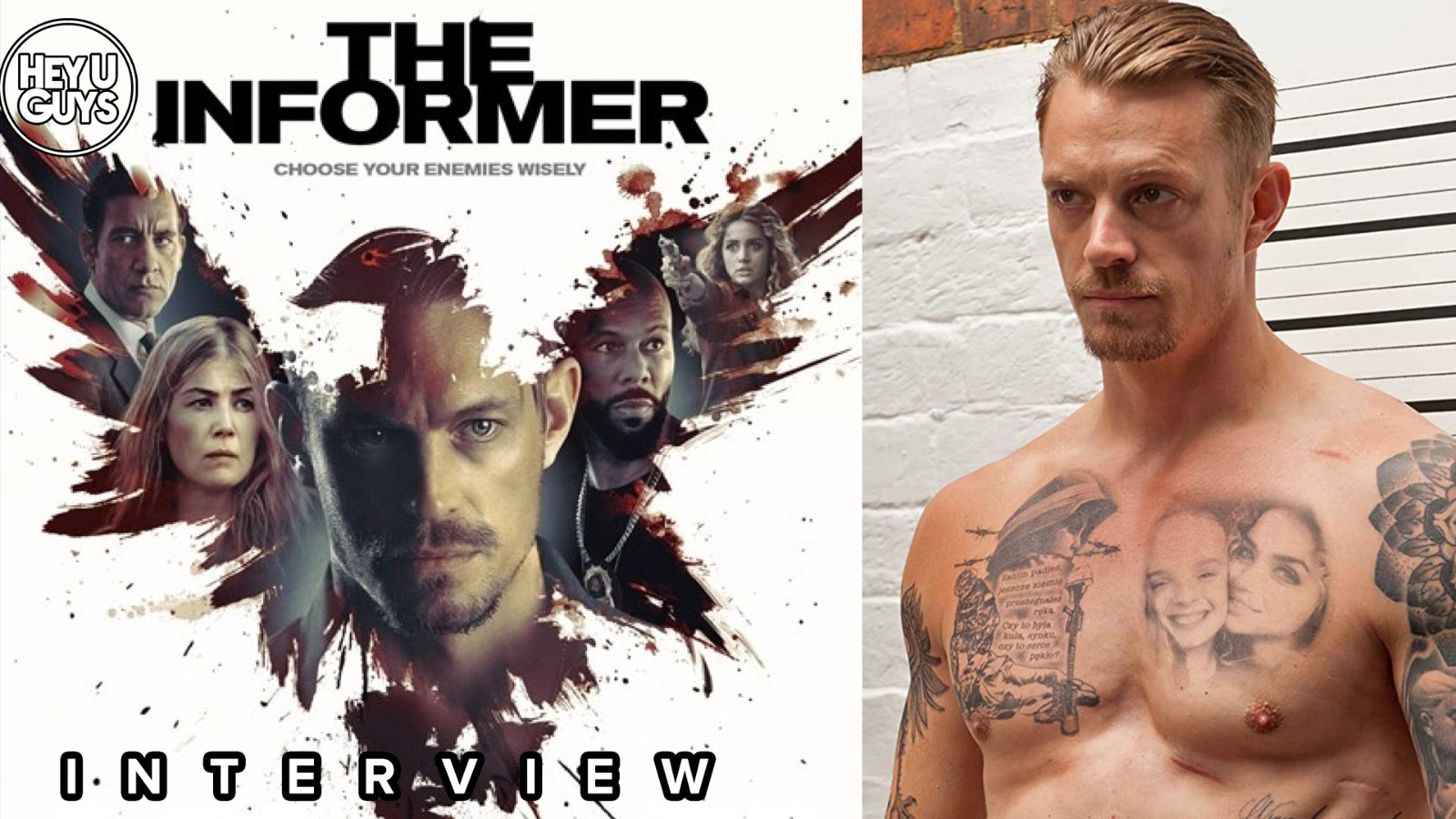 The Informer was first released on British shores well over a year ago, but now makes its way to VOD, and to mark the occasion we had the pleasure of speaking to actor Joel Kinnaman, who fronts this remarkable ensemble, in one of last year’s most engaging action thrillers.

Of course Kinnaman was here to discuss this feature, which also stars the likes of Rosamund Pike and Ana de Armas, but we couldn’t let this opportunity pass without speaking to the American-Swedish actor about Suicide Squad 2, as he tells us what fans can expect of this sequel now James Gunn is on board as director. And from the sound of things, we’re going to be in for a treat, as the actor describes the movie as his first ‘real comedy’.

Recruited by the FBI, ex-con and former special operations soldier Pete Koslow uses his covert skills to try and take down the General – the most powerful crime boss in New York. When a sting results in the death of an undercover cop, Pete suddenly finds himself caught in the crossfire between the mob and the FBI. Forced to return to prison, Koslow must now come up with a plan to escape from the clutches of the law and the General to save himself and his family.

The Informer is available on Home Premiere Premium VOD November 6, 2020