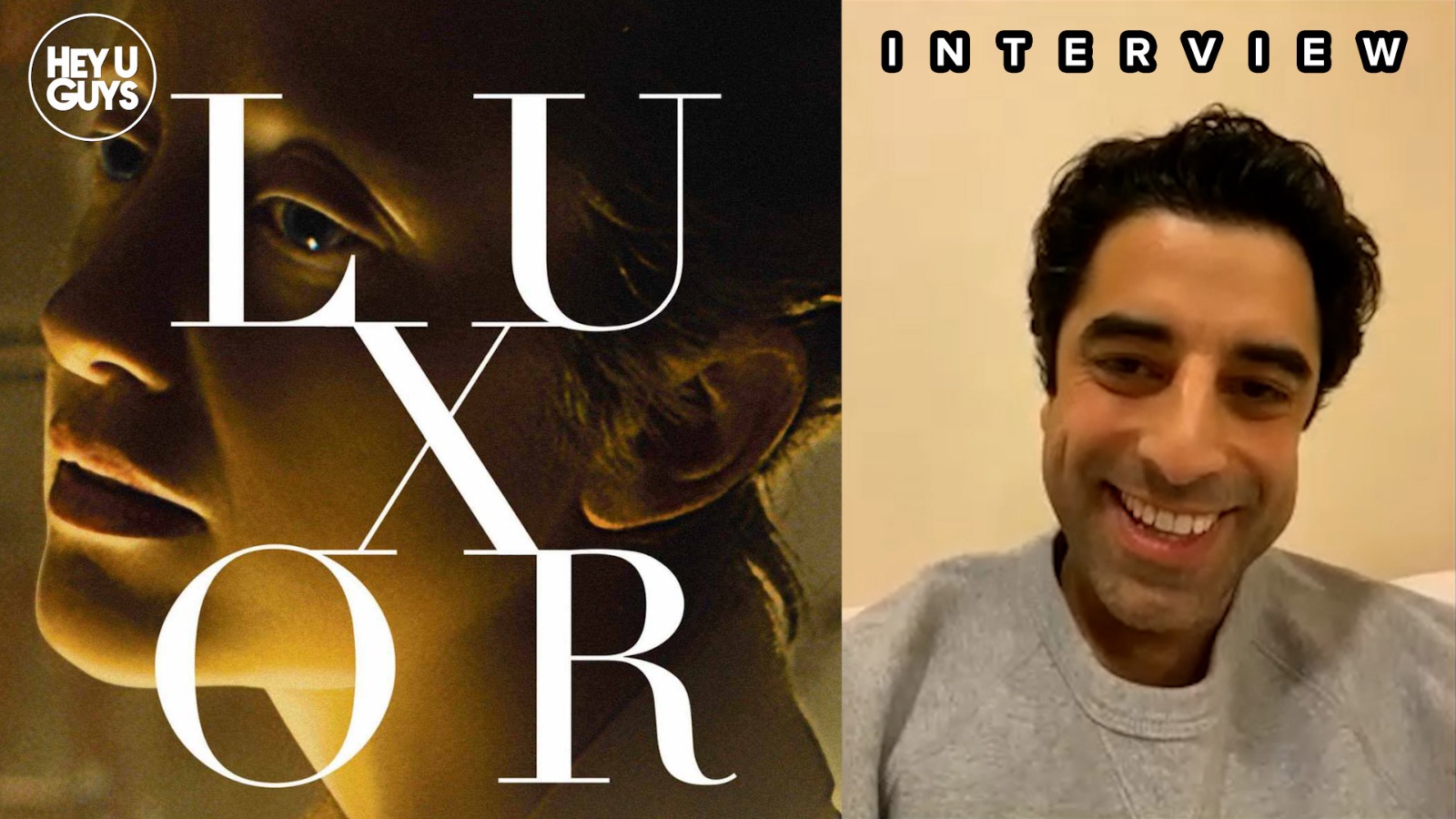 We’re pleased to report that despite the new lockdown measures that will be in effect nationwide, Zeina Durra’s Luxor is still available to watch this weekend, thanks to virtual screenings that will be taking place. To mark the film’s release we had the pleasure of speaking to the supporting lead Karim Saleh, who plays the long lost lover to the film’s protagonist, played by Andrea Riseborough.

We then had a fascinating discussion about the movie with the film’s writer/director Durra, and you can watch both interviews in their entirety below, as they discuss shooting this slow-burning, nuanced drama, and their experiences on location in Egypt.

When British aid worker Hana returns to the ancient city of Luxor, she meets former lover Sultan. As she wanders, haunted by the familiar place, she struggles to reconcile the choices of the past with the uncertainty of the present.

Luxor is on release nationwide from 6 November – through virtual screenings, including Curzon Home Cinema, BFI Player and local cinemas listed on modernfilms.com.