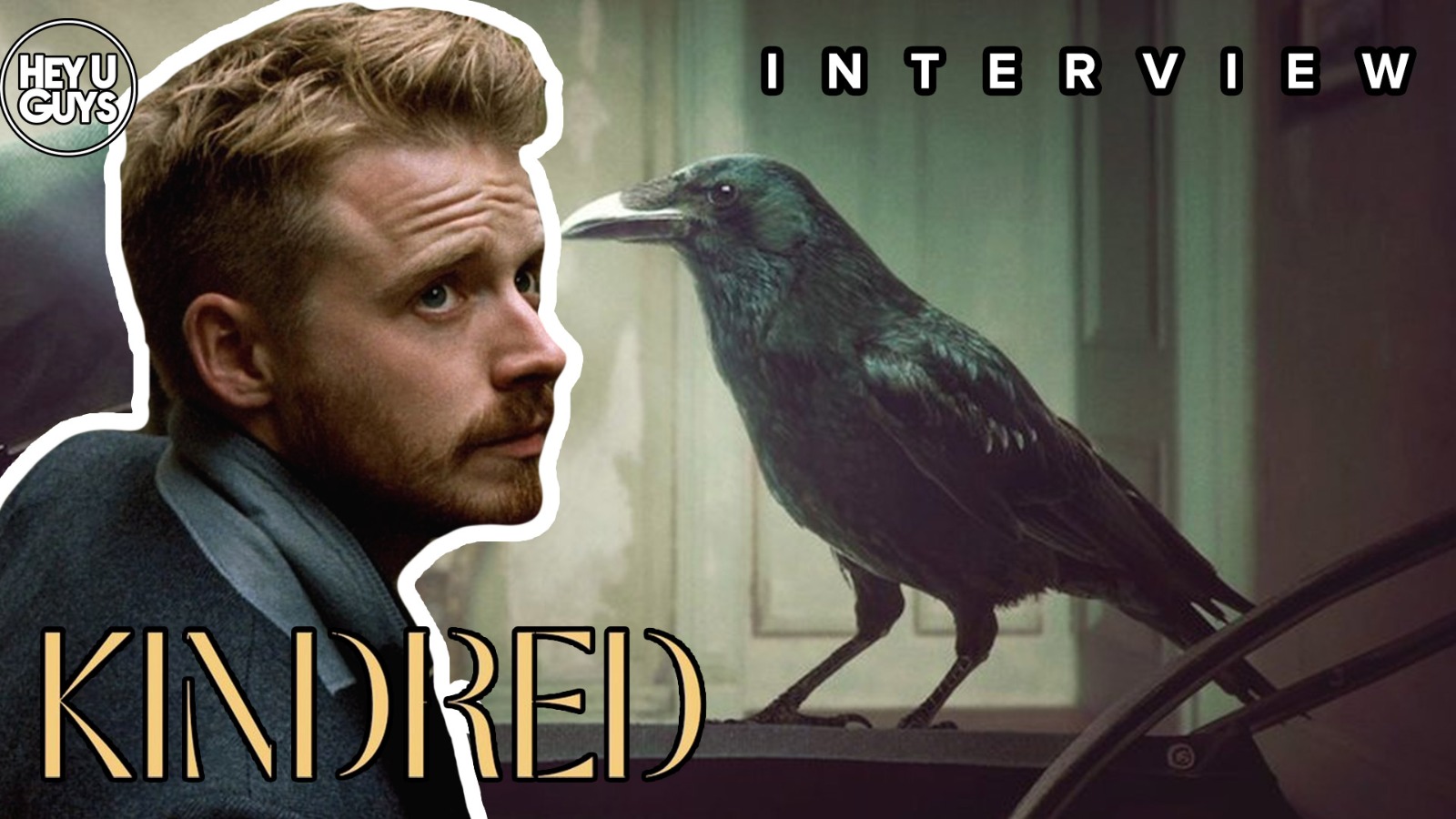 Kindred is a brilliantly devised psychological thriller that plays up to the tropes of the genre at hand, while delivering some unique and original at the same time. To celebrate the film’s  US release, we had the pleasure of taking part in a virtual junket, speaking to writer/director Joe Marcantonio, as well the two leading cast-members, Tamara Lawrence and Jack Lowden.

We discussed the well-crafted, nuanced protagonist and what a joy it was for Lawrence to get her teeth into, and Lowden also talks about accessing his role, who you wouldn’t trust as far as you could throw. We also talk about the other noteworthy cast-member in Fiona Shaw, and Marcantonio talks about the process in bringing this film from his mind, onto the page, and eventually onto our screens.

Watch the full interview with all three of them below:

Plagued by mysterious hallucinations, a pregnant woman suspects that the family of her deceased boyfriend has intentions for her unborn child.

Kindred opens in select theatres, on Digital Platforms and VOD on November 6th.